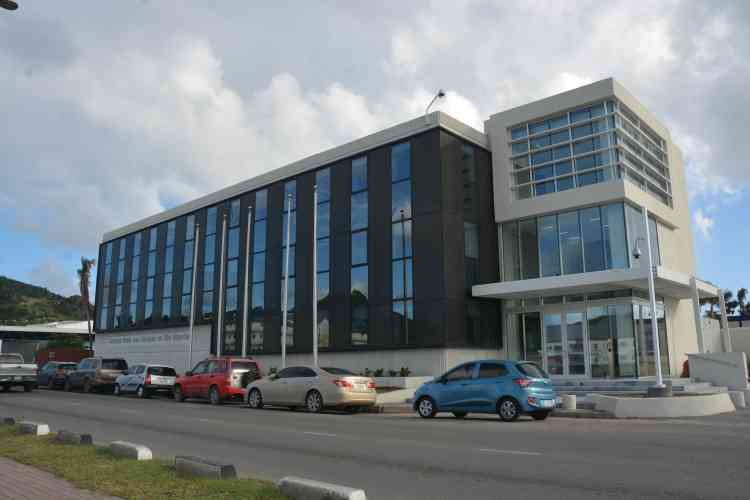 PHILIPSBURG–While one of the goals in the strategic plan of the Central Bank of Curaçao and St. Maarten (CBCS) is to start preparations for the introduction of a Caribbean guilder as new currency for the monetary union, the execution is still pending approval of the two governments.

With the dissolution of the Netherlands Antilles on October 10, 2010, whereby Curaçao and St. Maarten became constituent countries within the Kingdom of the Netherlands, it was agreed to introduce a joint currency as laid down in the CBCS statutes and in the Regulation on a Common Monetary System.

The mentioned target date of January 2021 for the Caribbean guilder is therefore subject to the possible decision of the countries to introduce the new currency and the expected lead time for its production. Like the Antillean guilder (NAf.), the Caribbean guilder will also be pegged to the United States dollar, meaning US $1 buys one guilder and 79 cents.

Should it eventually be decided to continue with the monetary union and hence introduce the Caribbean guilder, it will be exchanged for the Antillean guilder on an equal basis. This one-to-one ratio has been laid down in the Regulation on a Common Monetary System for Curaçao and St. Maarten.