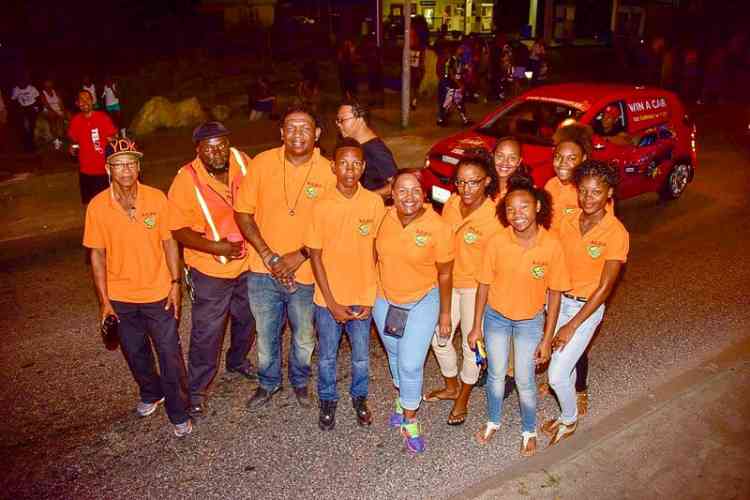 PHILIPSBURG–The NAf. 350,000 subsidy for next month’s Carnival festivities has not yet been transferred to the foundation responsible for organizing the 49th annual event. St. Maarten Carnival Development Foundation (SCDF) has several financial commitments that need to be wrapped up this week and Minister of Finance Mike Ferrier has not yet signed off on the advice.

SCDF President Alston Lourens said on Sunday that the foundation is concerned about the delay in obtaining its annual subsidy from the Government of St. Maarten. Although preparations for Carnival 2018 continue, Lourens said, SCDF will have difficulty proceeding if the subsidy is not released soon for which commitments have already been made.

The Daily Herald contacted Lourens for comment about the delay and he stated that if the funds were not made available soon, the foundation would have no choice but to cancel this year’s Carnival festivities.

SCDF has at this stage used up all of its reserves in preparing for Carnival. It has also submitted all required documents and financial reports as required in the subsidy ordinance. “Everyone and everything is somewhat delayed this year and we understand, due to Irma and the elections right after, most things are a little later than usual.

“However, we also know the subsidy has been pending for almost a month already. So, we hope to see it released this week to avoid any unfortunate situations with Carnival,” stated Lourens. The Council of Ministers is set to decide on the advice on Tuesday and SCDF hopes to resolve this situation by then.