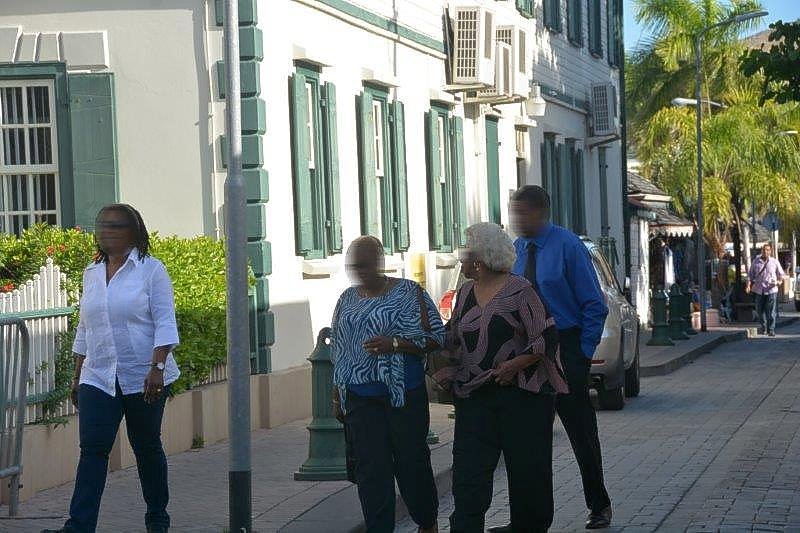 PHILIPSBURG–Management of Casa Blanca brothel in Oyster Pond has been convicted Tuesday of involvement in human trafficking, but has been acquitted of deprivation of liberty.

Manager Augusto T.M. Reiph (39) and his sister, assistant manager Jessica P. Reiph (45), were both sentenced to two years, one of which was suspended, on two years’ probation. Casa Blanca N.V., its manager and assistant manager will each have to pay a fine of NAf. 15,000 for non-payment of taxes. Jessica Reiph was also convicted of illegal firearm possession.

Four members of the family operating the king-size brothel were prosecuted for human trafficking, illegal restraint, and possession of illegal firearms. They also had to answer to charges of a number of tax crimes to the amount of NAf. 430,000.

The Court held Augusto Reiph’s cousin David Eustace for a co-perpetrator in this case, as he had played an important role in the business, albeit for a shorter period of time. He was sentenced to 342 days in jail.