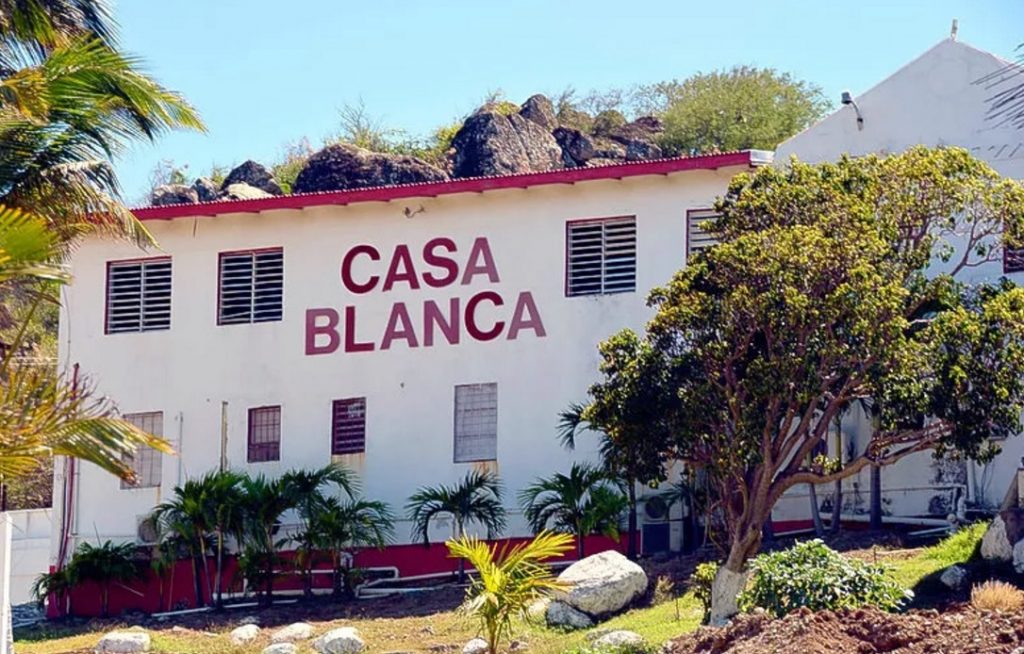 PHILIPSBURG–The three main suspects in the so-called “Papegaai” case involving exploitation of women, human trafficking and deprivation of liberty at Casa Blanca brothel in Oyster Pond were set free by Judge Dirk on Wednesday afternoon until their court date in February 2017.

The complex case could not be handled in its entirety on Wednesday, as several witnesses still had to be heard. Casa Blanca owner C.P. and three of the managers were arrested on November 16, 2015, on suspicion of human trafficking.

The suspects’ lawyers Sjamira Roseburg and Shaira Bommel requested that the judge lift or suspend their clients’ detention based on personal grounds. The suspension was based mainly on their personal circumstances and the fact that they had been detained for almost a year.

D.E. said he wanted to get out of jail for the time being to get his affairs in order. He added that he had a family to take care of and he wanted this issue resolved as soon as possible.

Casa Blanca owner C.P. informed the judge that the medical facility at the prison was not up to par and she needed to be out of prison to take care of her health. She also said she had glaucoma and needed to get her eyes checked every six months. The doctor at the prison told her that they did not have arrangements with an eye specialist to deal with glaucoma patients. She said it had been one year and she had not been able to go to an eye doctor.

The third suspect Q.R. maintained his innocence and requested that the judge suspend his detention.

The local Prosecutor’s Office cooperated intensively with the Prosecutor’s Office of the Dominican Republic in the investigation. Prosecutor Maarten Noordzij said the suspects should remain behind bars, as the witnesses had testified extensively about the deprivation of their liberty, a fine system, debts of up to US $3,000 because of unreasonable cost which they had to pay off by having sex with customers against a $50 fee, threats of violence, extortion, misleading, exploitation and human trafficking.