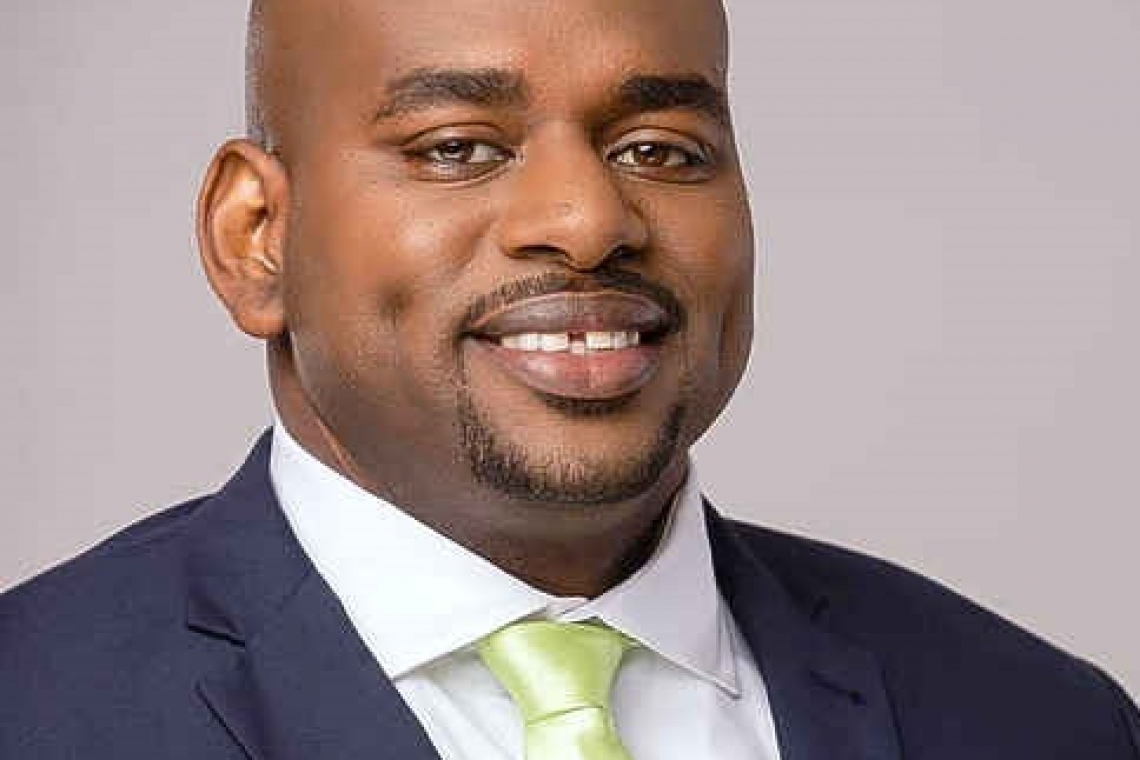 ~ Ottley’s focus to prevent recurrence to others ~

PHILIPSBURG–The case against United People’s (UP) party Member of Parliament (MP) Omar Ottley has been dismissed by the Prosecutor’s Office due to insufficient grounds and Ottley, who had been a candidate minister, says for now he will focus on doing what is necessary legislatively to prevent this from happening to others.

The Prosecutor’s Office notified Ottley’s lawyer Shaira Bommel on February 23 that, based on the investigation carried out by the National Detectives, there is no need to continue an investigation against her client. “There are insufficient grounds to proceed with prosecution. Therefore, the case against Ottley has been dismissed (geseponeerd),” it was stated in a press release.

Based on information from the Prosecutor General, Ottley could not be sworn in as Minister of Health, Labour and Social Affairs VSA in the current National Alliance (NA)/UP coalition government. The post of VSA Minister is currently being held by Richard Panneflek.

Ottley has maintained his innocence throughout the whole process and began to protest such actions.

“On behalf of MP Ottley, a request was submitted to the appeal committee, which rendered the popular decision that VDSM had no jurisdiction for screening of candidate ministers, as they are not on the list to be screened,” it was stated in the release. “However, Ottley’s hindrance was not due to any VDSM report, but that of the Prosecutor’s Office which had him labelled as a suspect.

“Lawyer S.R. Bommel brought the case before the court on January 23, and requested that a date be set on whether the case against her client would be dropped or taken to trial. The court granted the request of the defence and gave the Prosecutor’s Office 30 days to make a decision on whether they will prosecute Ottley or not. On February 23 an email was sent notifying the MP’s lawyer that the case will be dismissed due to insufficient grounds to prosecute.”

In an invited comment, Ottley told The Daily Herald on Tuesday evening, “I feel happy this process is now over. I have always maintained my innocence and am happy that the prosecution team realised that enough was enough and by dismissing this case, it removes the cloud over my head and allows me to grow in my career.”

Asked about the VSA minister’s post for which he was a candidate, he said: “As for the minister position, for now my focus is to do what needs to be done legislatively with hopes that this doesn’t happen to others. The case has been ongoing for so long. As for now, I’m just enjoying the fact that it’s over. The minister’s situation has not crossed my mind.” 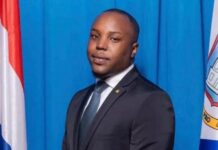