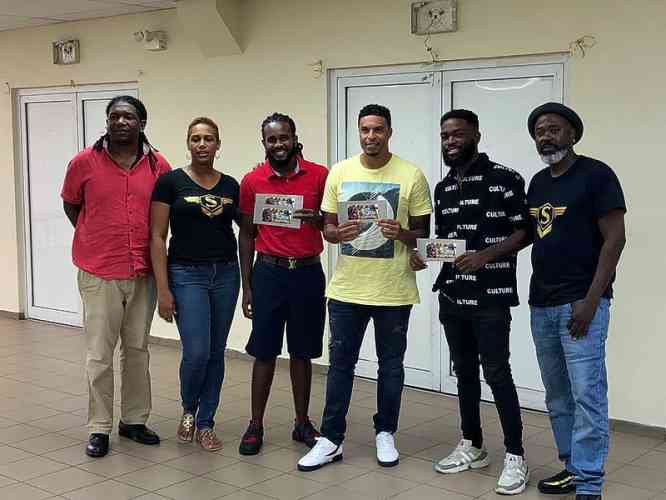 James also won the Groovy category and received an additional $10,000 while Kenyo Baly accepted his first runner-up $3,500 cheque from organisers. Soca Rumble continues to be one of Carnival’s flagship shows since it began five years ago. The team thanked fans, production crew, Funtopia, musicologists and, most importantly, all artistes who made the Carnival Village stage come alive at Soca Rumble on April 24.