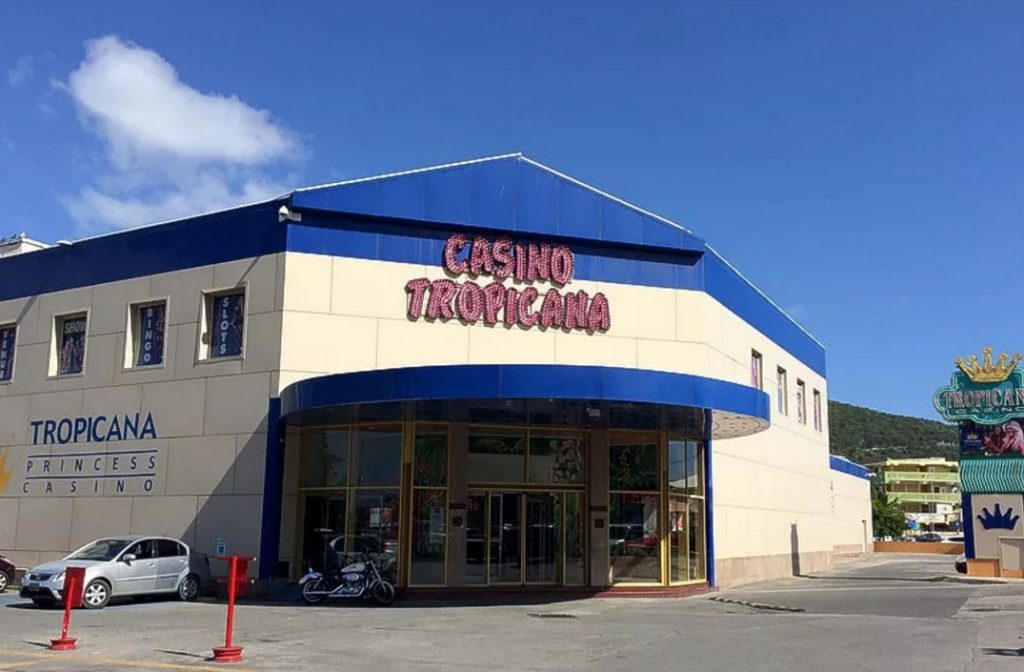 PHILIPSBURG–Casinos operating in Dutch St. Maarten, who owe outstanding casino fees, have been given nine months to clear off their arrears in agreements made with authorities.

Finance Minister Richard Gibson told reporters at the Council of Ministers press briefing on Wednesday that there has been some “leeway” in the nine months given. He said substantial payments have already been made in an effort to clear off the arrears and agreements have been signed with the casinos to settle the rest of what is owed via monthly payments, which Gibson said is “on track.”

While the arrears are being cleared, casinos have to remain up-to-date with their current payments. Regarding the total amount owed, Gibson said this figure is unclear. The initial amount stood at NAf. 12 million. However, this figure will be reduced due to the time bar provision, recently put in place. When the initial amount had been calculated, none of the casinos had requested to apply the time bar provision. Some have since requested the application of the provision, hence the NAf. 12 million will be reduced.

Gibson had prepared and presented legislation to the Council of Ministers sometime back to increase the time bar within which taxpayers can file objections to tax assessments received.

Taxpayers who get assessments have a current time bar of five years to file an objection. Failure to object within this time frame would result in the taxpayer having to pay the high assessment figure. The legislation proposes raising the time bar to object, to ten years.