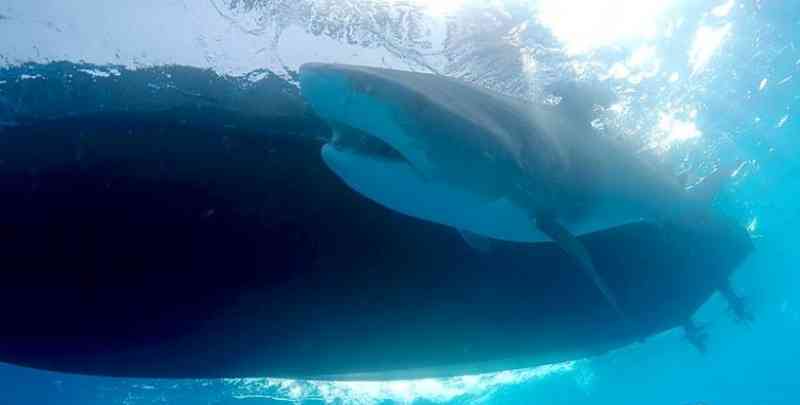 THE HAGUE–The Dutch government is preparing an international shark strategy to protect sharks and stingrays, whereby it will become punishable by law to catch sharks and to have shark parts in one’s possession in Bonaire, St. Eustatius and Saba.

Dutch Minister of Agriculture, Nature and Food Quality Carola Schouten stated this in a letter she sent to the Second Chamber of the Dutch Parliament on Wednesday. Sharks and stingrays are threatened throughout the world, and the Netherlands wants to contribute to protecting these species that are so important for marine life.

In September 2015, the waters surrounding Saba and Bonaire were declared Yarari Reserve for sea mammals and sharks. One year later, St. Eustatius also signed an agreement to establish a similar reserve. “Establishing a shark reserve can help to strengthen the awareness for the protection of the shark population,” stated the minister.

Catching sharks in these reserves is not allowed, and the necessary legislation will be adapted to make this punishable by law. Having shark parts, such as shark fins, in possession in the Caribbean Netherlands will become punishable as well. The removal of shark fins will be prohibited as part of the amendment to local legislation.

Also, measures will be taken to reduce the suffering of sharks when they are incidentally caught as part of a larger catch. Fishermen may opt to take technical measures or use different gear. Fishermen will be obliged to carefully release the incidental catching of a shark.

Due to intense migration of many species of sharks and stingrays, it is important to establish a cooperation throughout the Caribbean, stated the minister. The only international legal instrument for the Caribbean is the Protocol for the Special Protection of Areas and Wildlife (SPAW). On the request of the Netherlands, a number of shark and ray species were added to this protocol in 2017.

It takes a long time for adult sharks to reproduce, varying from 3 to 30 years. Because female sharks also have small litters, many shark species don’t recover quickly enough to avoid becoming an endangered species. Sharks play an essential role in keeping the seas healthy. 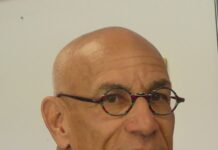