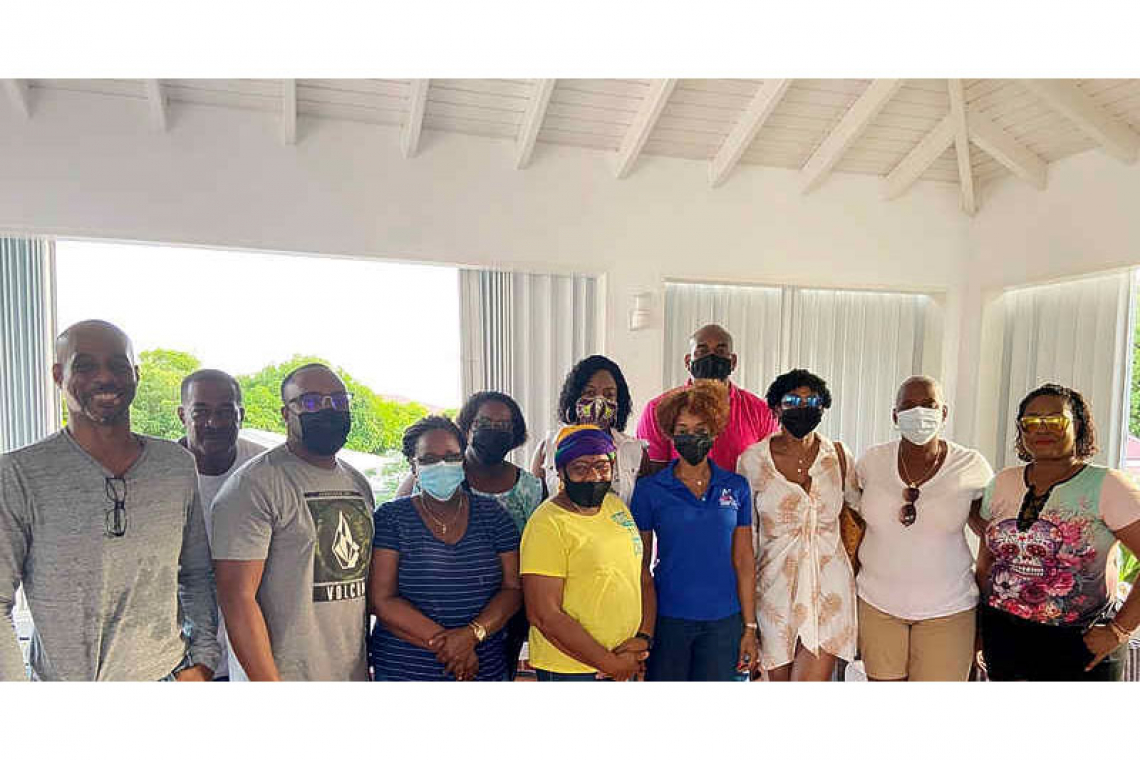 CAY HILL–Finding solutions for sewage water running on public roads requires an inter-ministerial approach. That is the outcome of a meeting of the Cay Hill Community Council with two ministers on Saturday.

The Cay Hill Community Council has been getting complaints from its residents for quite some time with regard to sewage water running on the public roads, which has already caused minor accidents. Residents made numerous calls to the police, who have assisted by issuing fines to some culprits. 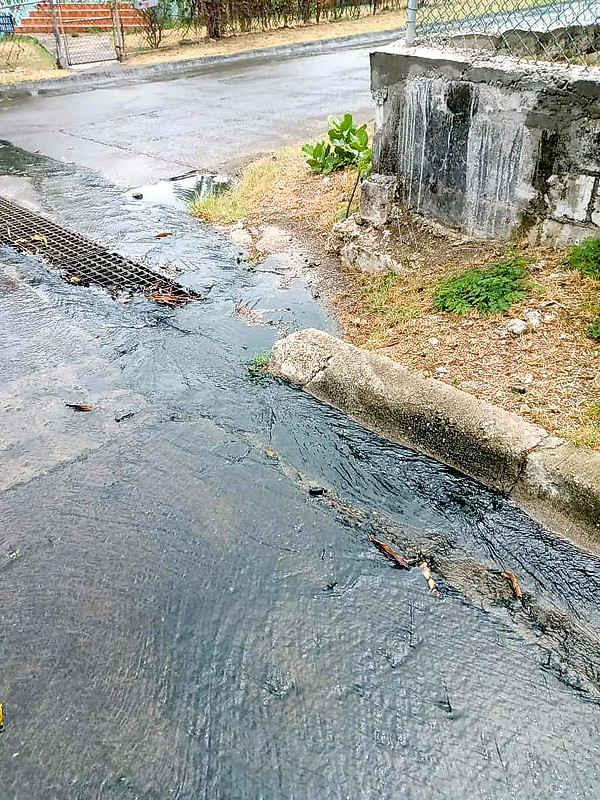 Residents of Cay Hill complain about sewage water near their homes. 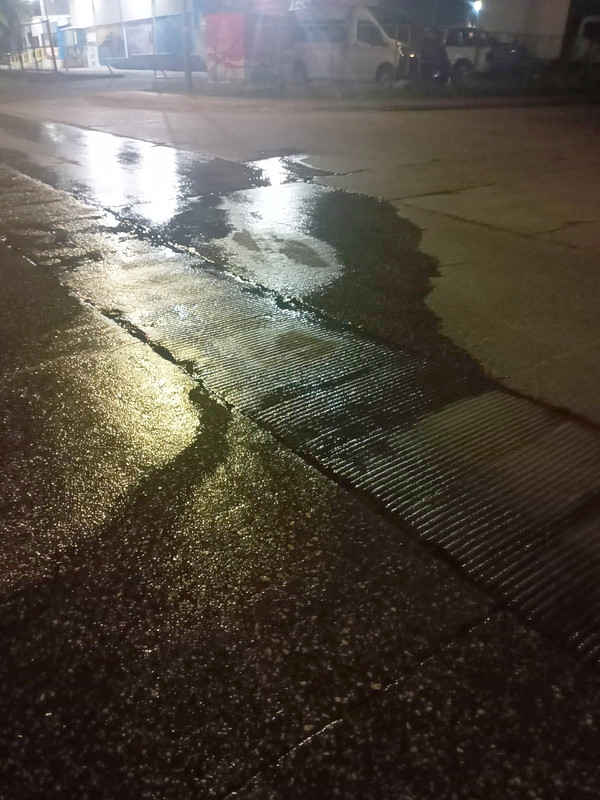 After many attempts to find out which government entity is in charge of this growing nuisance, the council was able to request a meeting via a letter addressed to the ministers. The meeting was very fruitful, Romou said. “Concerns and threats of the ongoing sewage issue were brought forward, as well as other pertinent concerns of the community.”

Doran was accompanied by director of permits and infrastructure Charlon Pompier, who gave detailed information on what VROMI’s tasks are, how they manage the infrastructure part and how VROMI could remedy the ongoing issues.

VSA Ministry consultant Cedric Ortega gave a bit of history of the sewage issues, how the ministry had started to remedy these issues prior to 10-10-10 and how they plan on combatting them now.

Both ministers said an inter-ministerial meeting had been held to determine which ministry was responsible for issues such as these, seeing they encompass more than one type of concern – health, infrastructure, and legal issues. The Cay Hill Community Council was advised to gather information and submit complaints to the relevant departments for further processing.

“The Council and the street leaders are pleased with the information received and the candidness of the Ministers,” Romou said. “We look forward to a continued positive relationship in solving these issues that plague the Cay Hill Community.”

Cay-Hill residents can contact the council via email at