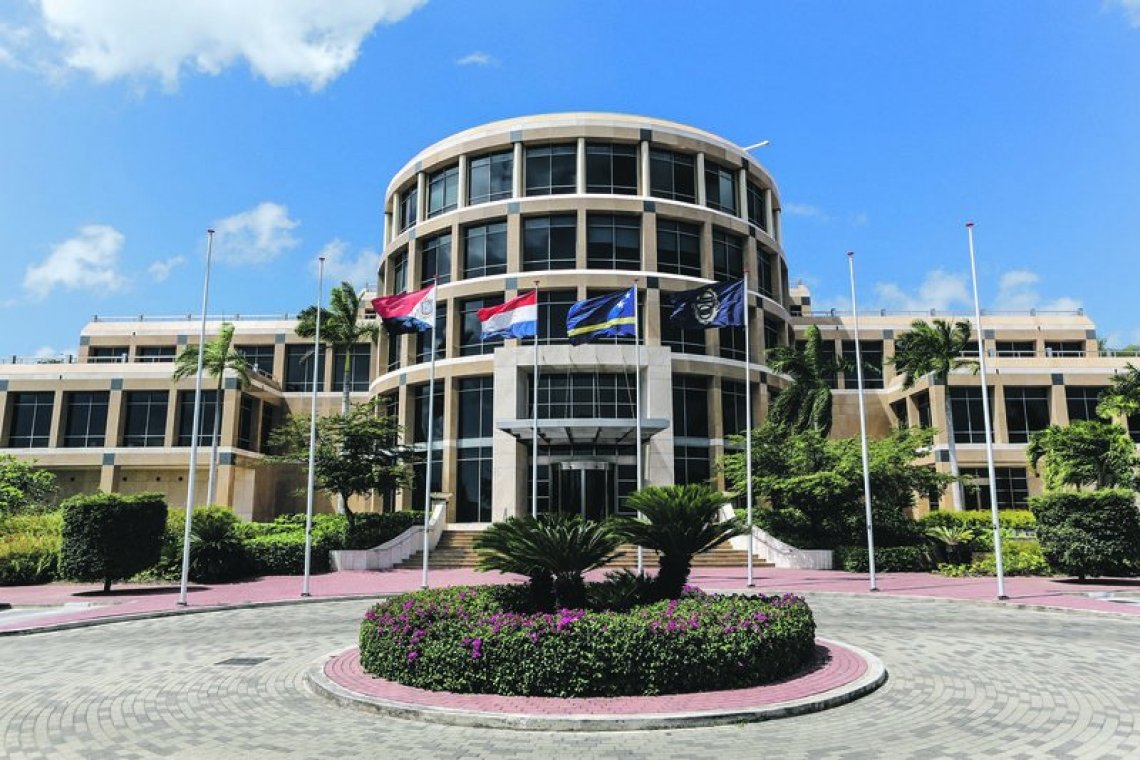 PHILIPSBURG–The Central Bank for Curaçao and St. Maarten (CBCS) said on Thursday that it is concerned about “the trickling pace” of promised aid from the St. Maarten Recovery, Reconstruction and Resilience Trust Fund and the potentially irreparable damage to the country’s competitiveness as a result.

“While all other sources of help contributed decisively to the resilience and recovery of the economy of St. Maarten, the aid from the Trust Fund has been limited from the beginning. In fact, only 34.8 million out of the pledged 550 million dollars has been disbursed over a period of 2.5 years since Hurricane Irma passed over St. Maarten,” CBCS interim president Dr. José Jardim said.

He added that the amount actually spent is even less. “The economic recovery of St. Maarten could have been faster, and geared more toward better resiliency for future natural disasters.”

Jardim emphasised CBCS’ willingness to support the government and the trust fund in accelerating the pace of recovery.

Hurricane Irma devastated St. Maarten in September 2017. The hurricane severely damaged the country’s vital economic infrastructure, such as its airport and major hotels. The damage caused “a sharp and painful drop” in economic activity along with higher unemployment.

“It is incomprehensible that more than two years have passed since the hurricane, yet less than 7 per cent of the promised aid has been disbursed,” Jardim commented. “Economically, St. Maarten has been left to its own lot.”

Jardim cautioned that merely allocating funds to the country’s economic recovery is not enough. Instead, effective use of the funds is necessary to continue the recovery.

“The people of St. Maarten can see for themselves how funds that had been promised to alleviate their economic and emotional suffering have been taken hostage by the bureaucracy and conditions surrounding the trust fund. This transformed a show of solidarity within the kingdom into a major disappointment,” Jardim stated.

He remarked that St. Maarten once again had proved its resilience by starting economic recovery in 2019.

“Solidarity should have led to a faster and less onerous recovery. The delays in disbursing the aid and the sole focus on those sources, while deviating attention from other actions, may permanently haunt St. Maarten. This calls for an open and sincere dialogue between the Netherlands and St. Maarten to achieve a workable outcome to the benefit of the people of St. Maarten.”