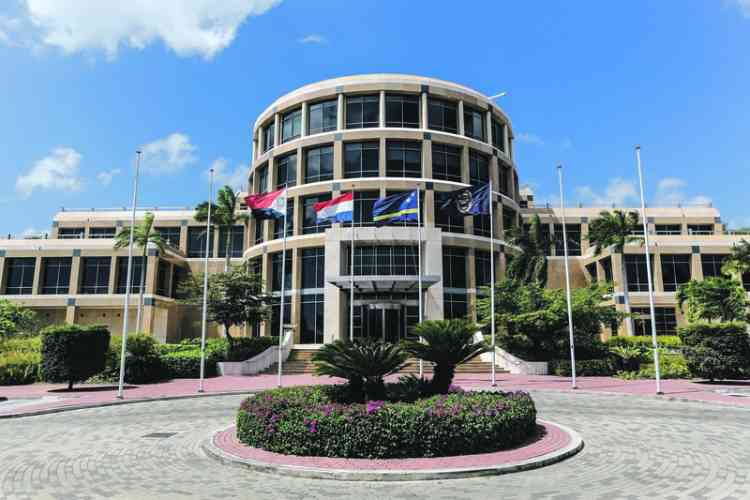 WILLEMSTAD/PHILIPSBURG –The public and private sectors “have a crucial role in the reconstruction of St. Maarten,” said the Central Bank of Curaçao and St. Maarten (CBCS) in its Quarterly Bulletin for the third quarter of 2017.

The two sectors “will have an important role in identifying, prioritising, and implementing the projects for the reconstruction and economic recovery effort.”

The Central Bank added that measures should be taken to ease the adverse social-economic consequences of natural disasters, such as hurricanes, in the future. These measures should include establishing a disaster fund or joining an international catastrophe risk insurance scheme, providing facilities to improve bank financing in the aftermath of the disaster, and strengthening the financial education of the population, particularly in the area of insurance.

The Central Bank has not yet been able to estimate real gross domestic product (GDP) growth for St. Maarten during the third quarter of 2017 due to a lack of data, particularly on inflation, tourism, and public finances.

Hurricane Irma damaged much of the infrastructure to compile and report fiscal and economic statistics. As a result, the Quarterly Bulletin does not include an analysis of the real-sector and public-sector developments in St. Maarten for July to September 2017.
In its place is a literature review on the economic effects of natural disasters on island economies along with the preliminary real GDP projections of St. Maarten in the wake of Hurricane Irma.

According to the Central Bank’s estimates, St. Maarten’s real GDP shrank by 4.4 per cent in 2017 and a real GDP contraction of 9.5 per cent is projected for 2018. These estimates will be subject to revision as more data become available.