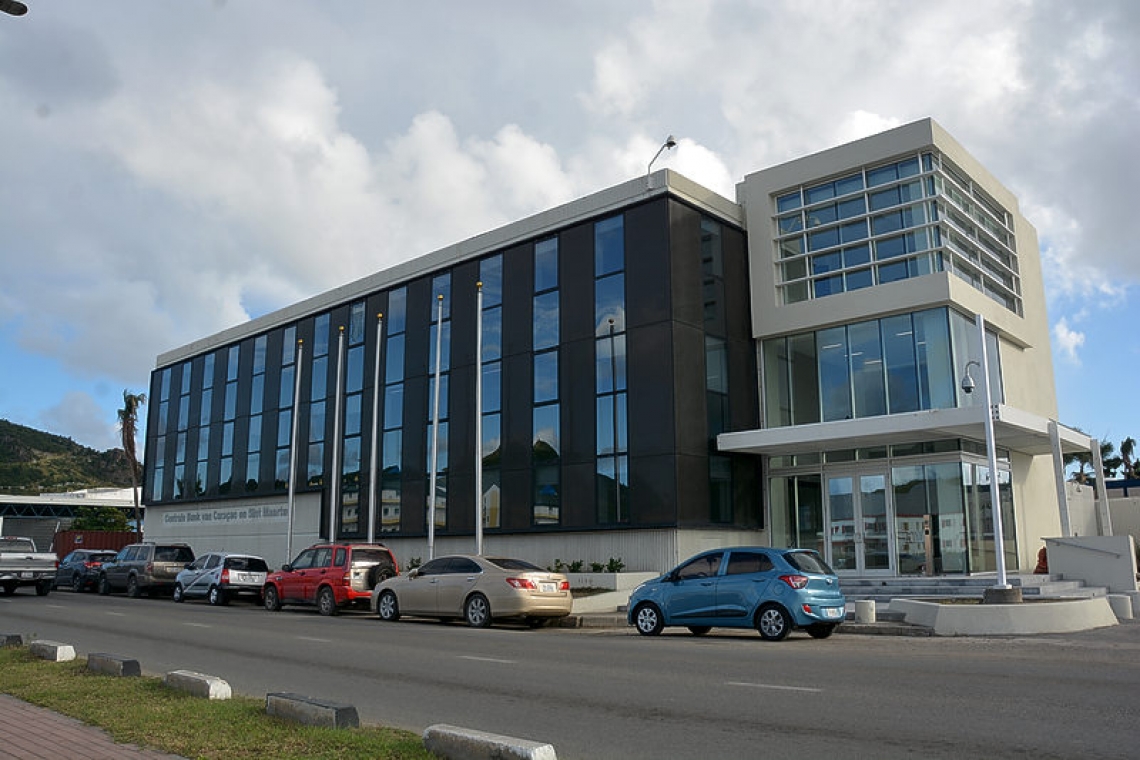 WILLEMSTAD–The Central Bank of Curaçao and St. Maarten (CBCS) contracted equensWorldline SE – a subsidiary of Worldline, the European leader in the payments and transactional services industry – to introduce an instant payments (IPs) clearing and settlement system (CSM) on top of their current CSM.

This means that a major part of the interbank payments in Curaçao, St. Maarten and Bonaire will soon be processed within 10 seconds 24 hours, seven days per week and 365 days of the year. For now, the batch payments will continue to be processed by the current CSM.

The IP transactions will be handled in Netherlands Antillean guilders and US dollars. This makes CBCS one of the first institutions in the region to use a direct dual currency system and process dollars instantly.

The IP CSM will be fully compliant with international payments standards. The contract with equensWorldline is initially for a period of five years.

Phase 1, in which the basic infrastructure will be built, is just the beginning of the implementation of instant payments on the islands. CBCS wants to further develop IPs and together with the company has already designed phase 2.

The latter is aimed at expanding online and in-store IPs. It involves the technology that enables the client to make a payment with a QR code via an app, where the beneficiary will receive an instant notification from his bank. This concerns payments from the current account of the account holder.

CBCS executive director Leila Matroos: “The developments surrounding instant payments are in line with our goal to modernise the infrastructure and stimulate economic development in Curaçao and St. Maarten. With their introduction we are preparing ourselves for future developments in the world of payments.”

Chief Executive Officer (CEO) of equensWorldline Michael Steinbach said: “The developments surrounding IPs in the Caribbean show that this payment method is on the way to becoming the new normal.”

CBCS says it chose equensWorldline because of its experience and proven track record as the largest instant payments processor in the Eurozone, and it looks forward to a fruitful cooperation.