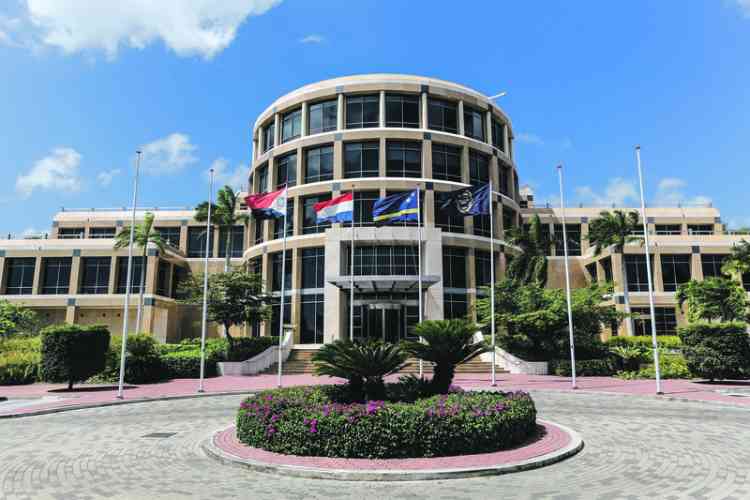 WILLEMSTAD/PHILIPSBURG–The Central Bank of Curaçao and St. Maarten (CBCS) will launch an eight-week hurricane awareness campaign ahead of the June start of the annual Atlantic hurricane season. This is the first time the bank will conduct such a campaign in St. Maarten.

The campaign will use advertisements with short messages “to prompt the attentiveness regarding specifically the importance of proper insurance coverage amongst the citizens of St. Maarten.”

The bank “wants to promote hurricane preparedness in the community of St. Maarten,” according to a statement issued on Monday. The campaign is in line with the bank’s strategic plan and is one of several other campaigns the CBCS has already launched with the objective to promote financial self-reliance within the community.

According to the comprehensive assessment by the government of St. Maarten and the World Bank, the total damage and losses from Hurricanes Irma and Maria in September 2017 were estimated at US $2.7 billion, of which only $320-430 million was covered by insurance.

Unfortunately, from assessments conducted at insurance companies, the CBCS determined that a significant number of properties did not possess suitable insurance coverage and were, amongst other things, underinsured.