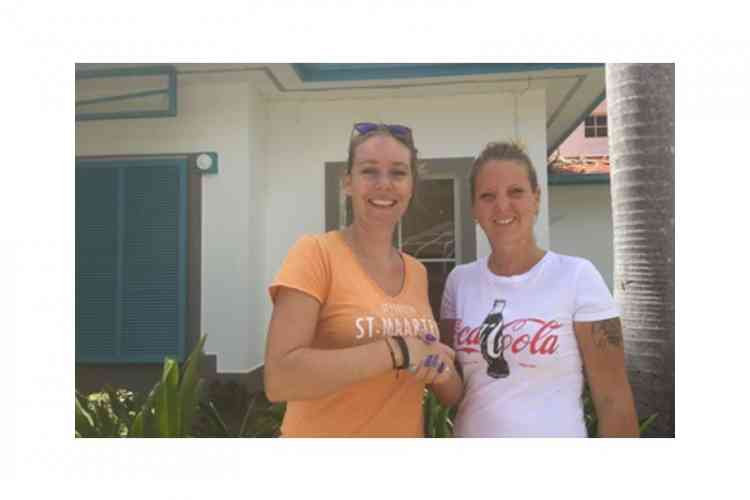 St. Maarten Yacht Club Regatta Foundation announced this week that Coca-Cola is a contributing participant for the 38th St. Maarten Heineken Regatta. Local Coca-Cola distributor CC1 was approached to assist and it was an easy decision, according to Coca-Cola Brand Marketing Coordinator Agnetha Huijting. Coca-Cola SXM Strong Limited edition 12-ounce cans and other Coca-Cola products have been donated to the committee to help offset expenses and increase revenues earmarked for the recovery process through which the island is going. With the ongoing SXMSTRONG campaign, consumers can purchase the 2018 Limited Edition SXM Strong Coca-Cola® can at major retailers across the island. With every case sold, US $0.50 will go to the hurricane relief funds to help the people of St. Maarten. The stocks are selling out quickly as local patriots snap up “Coca-Cola Limited Edition SXM STRONG” cans. Visitors to the island such as the Regatta sailors will also be on the lookout for these cans as it will be a small effort and gesture saying, “We care, and we want to help.” Coca-Cola SXM STRONG is also a wonderful gift or souvenir to take home.