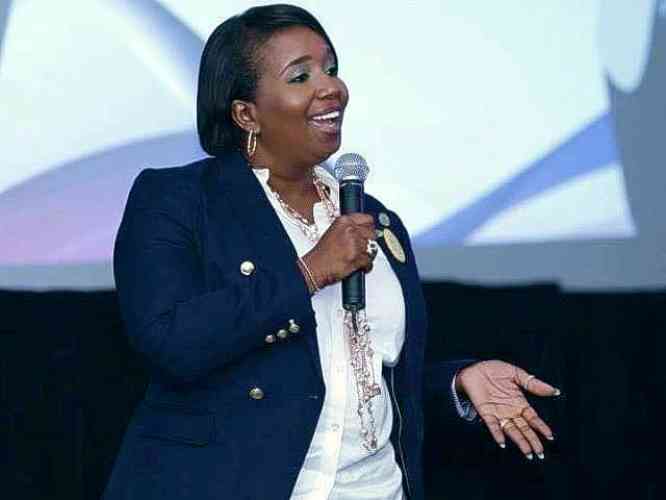 PHILIPSBURG–The Committee of Civil Servants Unions (CCSU) met with Member of Parliament (MP) Tamara Leonard this past Friday to discuss her proposed amendments to the rules on maternity and paternity leave.

This proposal was first submitted to the Minister of Health Care, Social Development and Labour in 2017. Unfortunately, there has been no meeting called to date to discuss this proposal in Parliament, according to the group on Monday.

Windward Islands Teachers Union (WITU) expressed contentment with the fact that some MPs recognise the importance of equality within the Kingdom on the matter of pregnancy leave for both the mother and the father. For this reason, WITU could support a proposal to have pregnancy leave increased for civil servants.

Civil servants union WICSU-PSU thanked Leonard for taking the time to meet with CCSU and present her proposal on pregnancy leave, especially considering that parliamentary meetings are currently being held on the 2019 budget.

WICSU-PSU also commended Leonard for her proposal, as a few years prior it had published an article challenging the current policies on paternity leave. The union said it would like to see the proposal expanded to address, for example, additional courtesies for parents of premature babies.

WICSU-PSU joined with WITU in giving their support for Leonard’s proposal, after which the MPs concluded the meeting with a discussion on the options available to CCSU and a possible way forward.