Home Local News Census of population to start on January 19 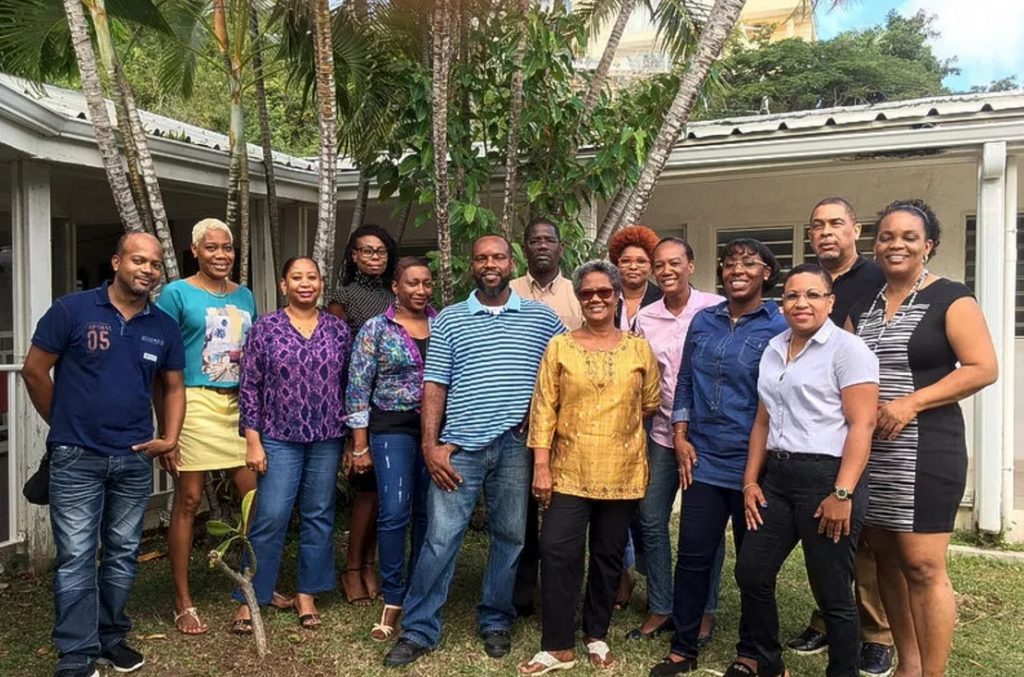 MARIGOT–The Collectivité of St. Martin informs the population of the launch on Thursday, January 19, 2017, of the annual population census campaign. This campaign will run for five weeks until Saturday, February 25, 2017.

The census is organised by the National Institute of Statistics and Economic Studies INSEE in partnership with the Collectivités.

“If you are part of households selected by INSEE to take part in the census, an information letter will be sent from January 6, 2017, to inform you of the passing of an agent of the Collectivité who will come to your home between Thursday, January 19 and Saturday, February 25, 2017,” the Collectivité explained in a release.

Some 12 interviewers have followed prior technical training under the leadership of the INSEE and Rosette Parotte, Head of the Census and Addressing Department.

“They can help you fill out the questionnaires in your home of the people living under your roof. Interviewers will wear an official identity badge and are subject to strict professional secrecy,” it was noted.

The census determines the official population of each territory, regardless of the origin and nationality of people. Precise knowledge of the population permits policy to be adjusted to the needs of the territory, i.e. community facilities such as schools, medical facilities, nursing homes, renovation programmes, infrastructure and modes of transport.

In addition, the census provides statistical information on the age structure, the composition of families and the housing stock. Only a part of the population is affected each year by the census as INSEE selects the areas. The census is a civic and citizen act made compulsory by law.

President Aline Hanson encourages citizens to give the interviewers a polite welcome when they knock on the door and cooperate with the questions which will only take a short time to complete.

For more information about the census visit www.Le-recensement-et-moi.fr, call Parotte at (0590) 52. 27. 30, or visit the Department of Sustainable Development, 6, Rue de Fort Louis, Marigot.