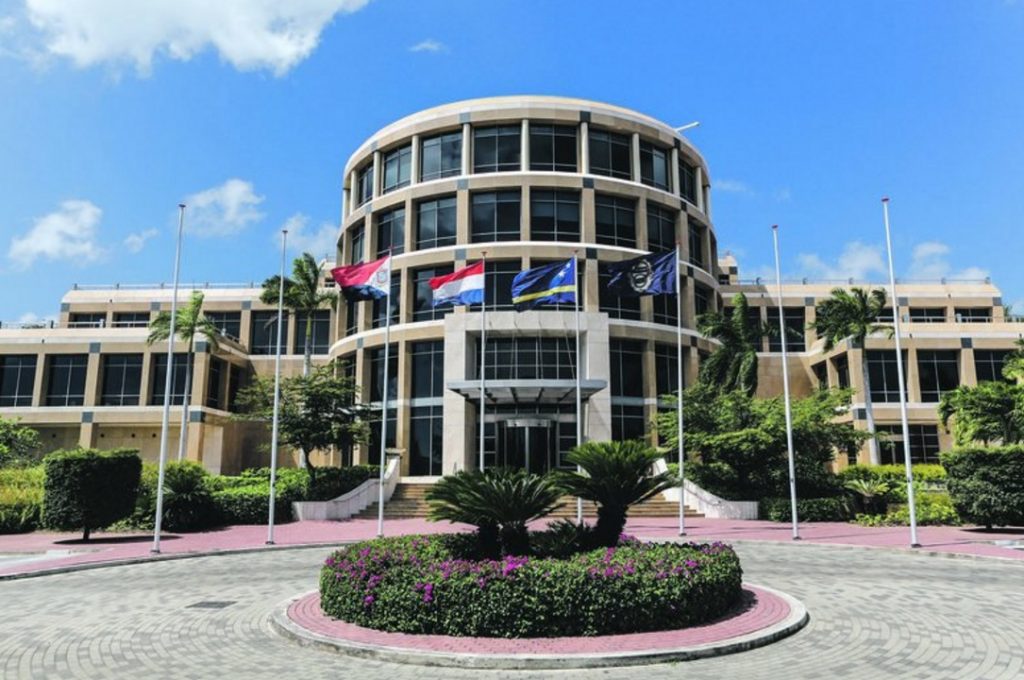 WILLEMSTAD–Miriela Carolina and Vincent William were recently appointed Supervisory Board members for the Central Bank of Curaçao and St. Maarten (CBCS).

They were nominated by the Finance Ministers of respectively Curaçao and St. Maarten, board member Tom Kok told the Amigoe newspaper. The board now has five members, two for each country and the Court of Justice-appointed Robert Pietersz as joint chairman.

Kok said both choices are adequate, as Carolina is an economist while William has a banking background.

The CBCS statutes actually call for seven board members in total, so there are two more vacancies to fill, one each by both countries in the monetary union. The next board meetings are scheduled for November 7 and 8. 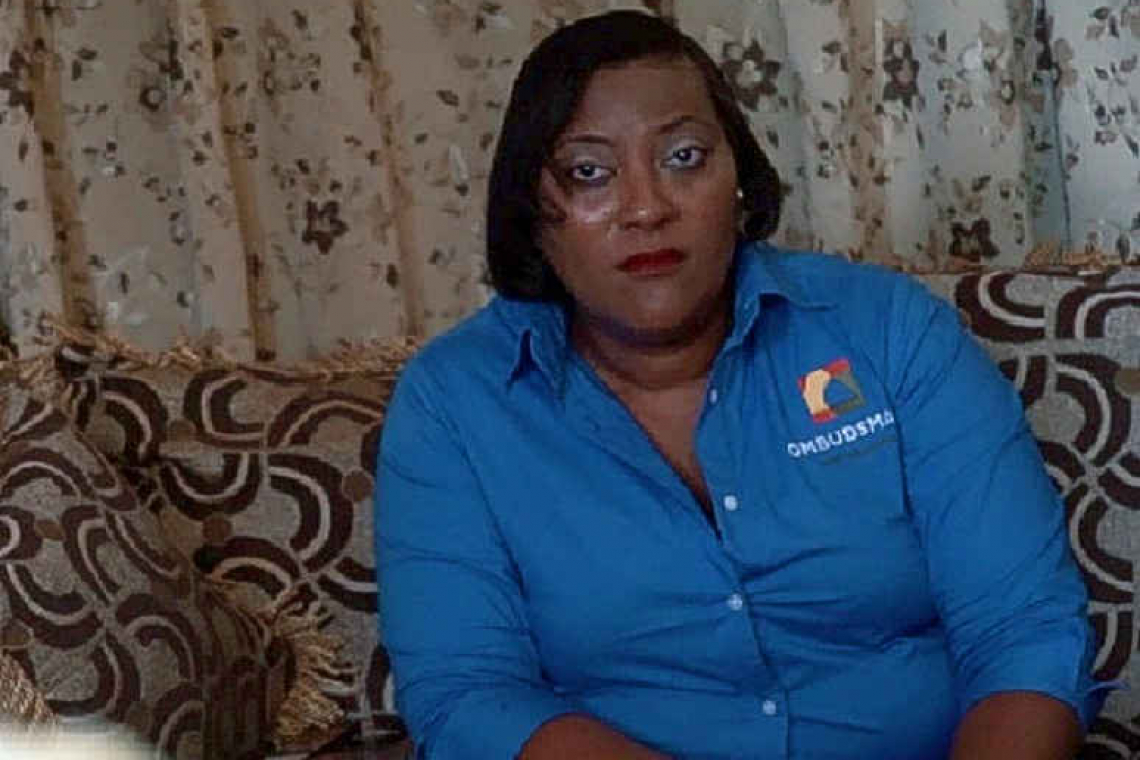 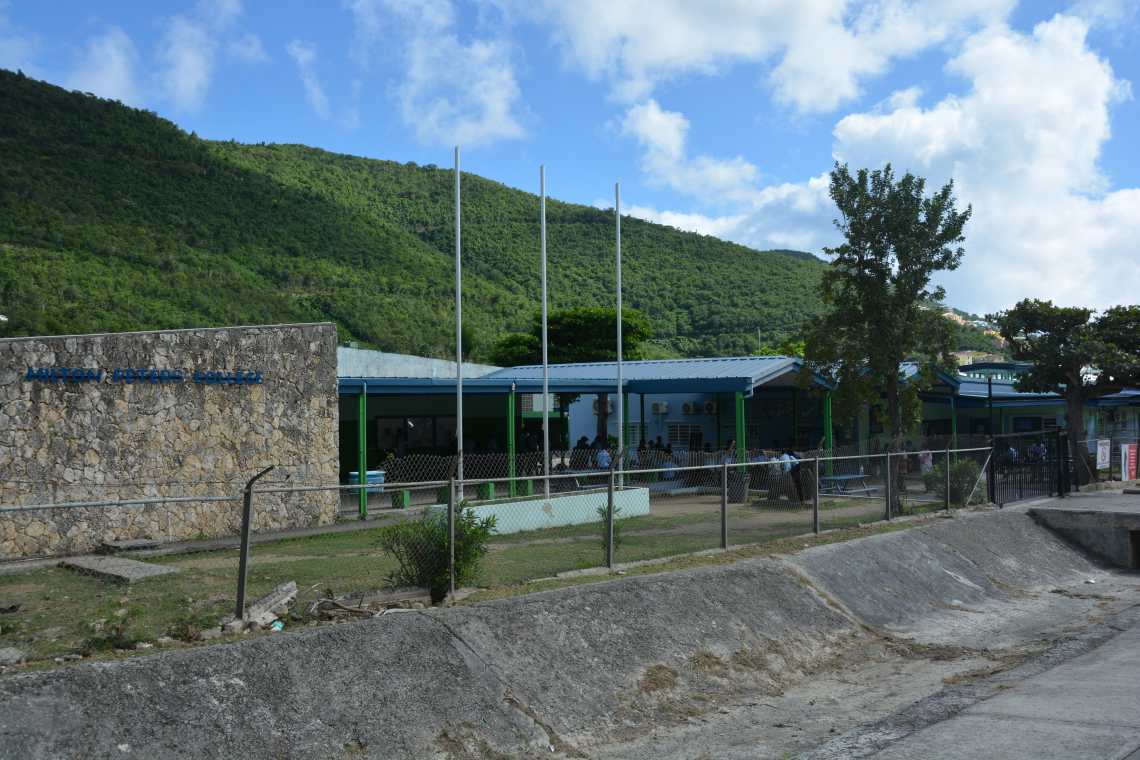 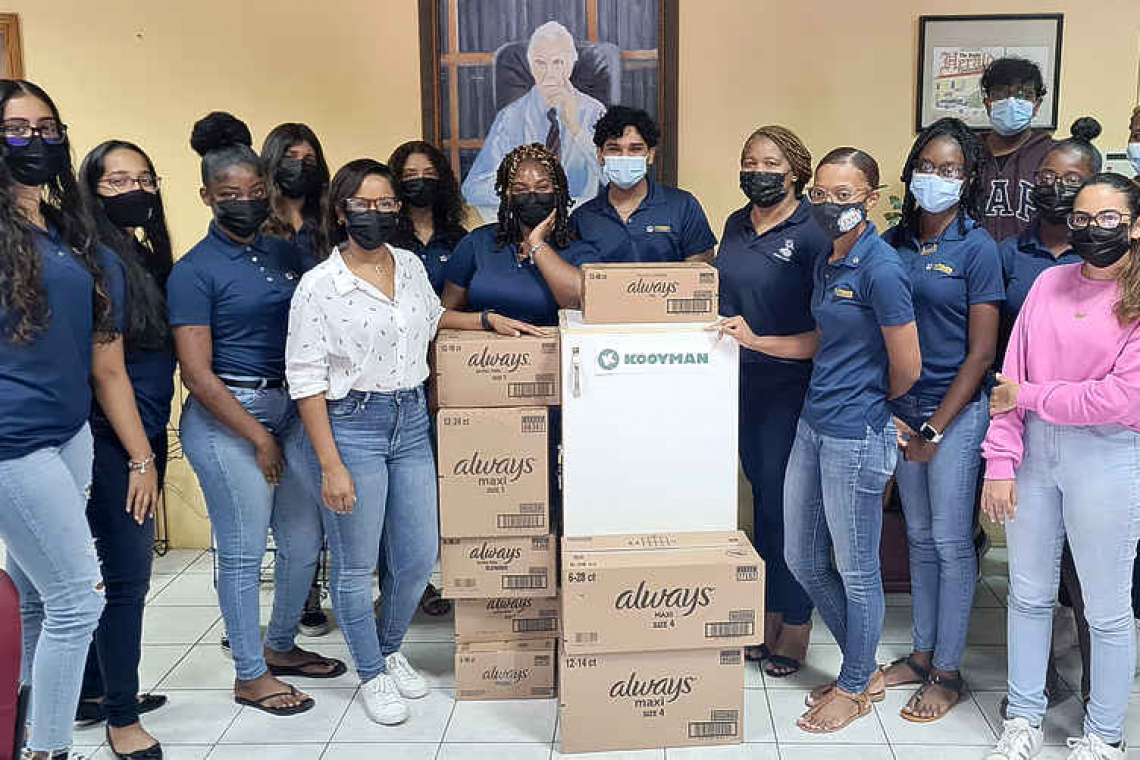 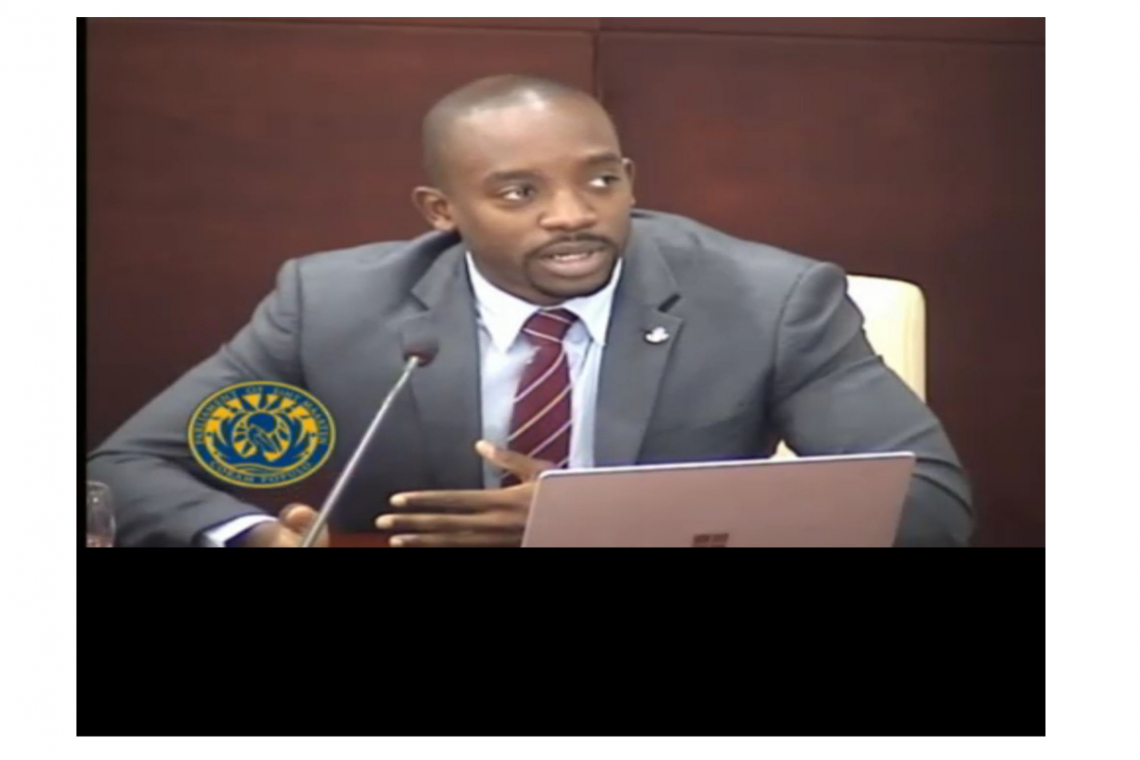 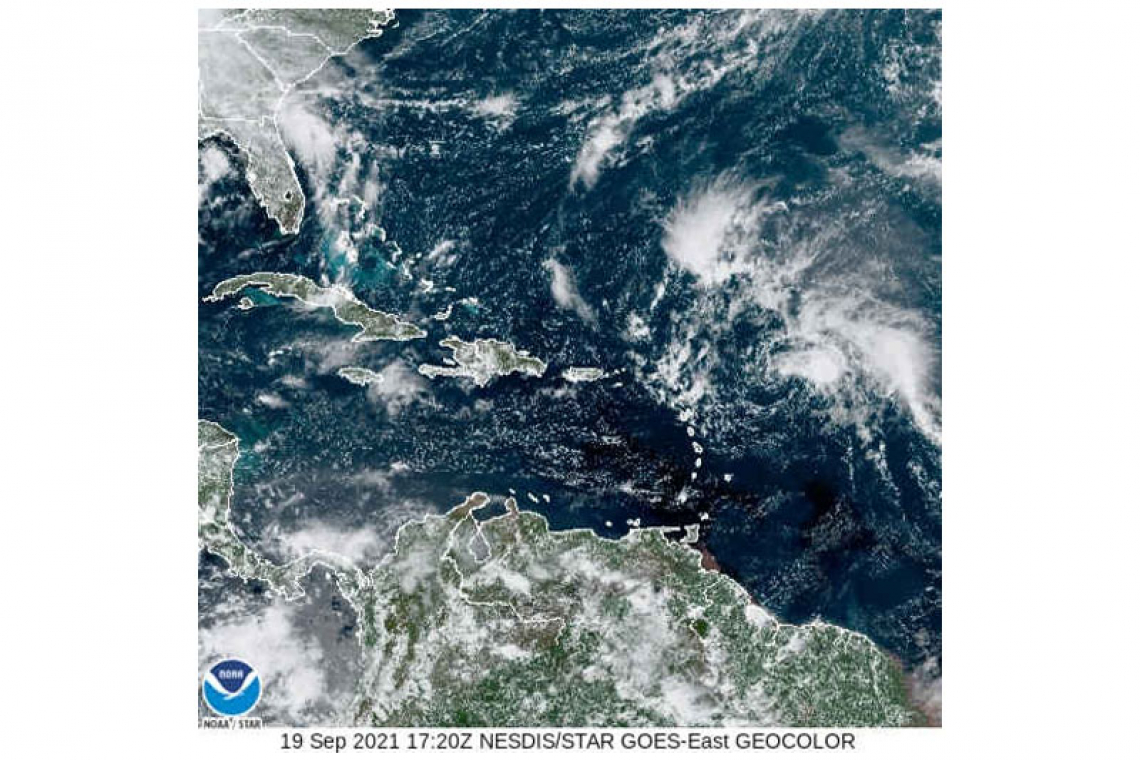