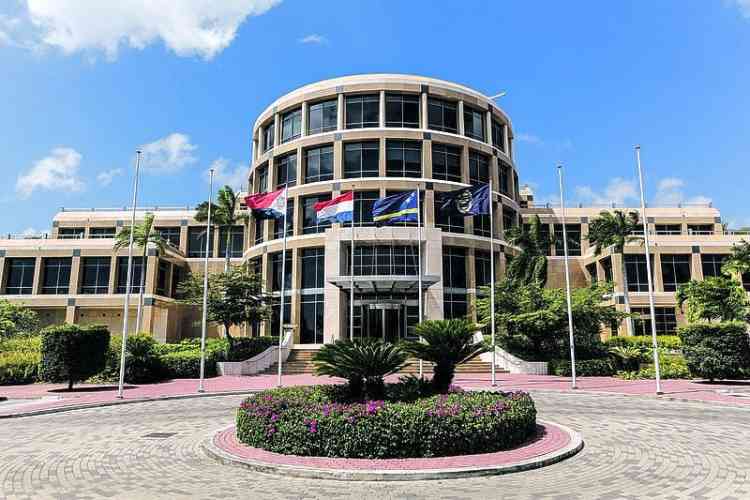 WILLEMSTAD–Deputy director of the Central Bank of Curaçao and St. Maarten (CBCS) R.R.L. (57) was arrested by the Anti-Corruption Team TBO on suspicion of multiple forgeries in Curaçao.

While searching the suspect’s home, authorities confiscated, among other things, financial documents, computers and telephones. The “Hercules” investigation focuses on concealing money flows around a clothing company, according to the Prosecutor’s Office.

The only known link between the employee and that kind of business was his role from 2009 to 2011 as statutory director of three clothing stores belonging to the (then) partner of – now former – CBCS president director Emsley Tromp. The prosecution suspected him of having used these to evade taxes, but he was acquitted of such.

Tromp had personally guaranteed Banco di Caribe loans totalling NAf. 4 million for the stores. Of this amount US $400,000 was transferred to Tromp’s pension foundation, but later refunded after the revelation was made.

As the Anti-Corruption Task Force of the Detective Cooperation Team RST, TBO specialises in tackling corruption and subversive financial-economic crimes. Among other things, the team conducts investigation into fraud, forgery of documents and money laundering involving politicians and administrators.