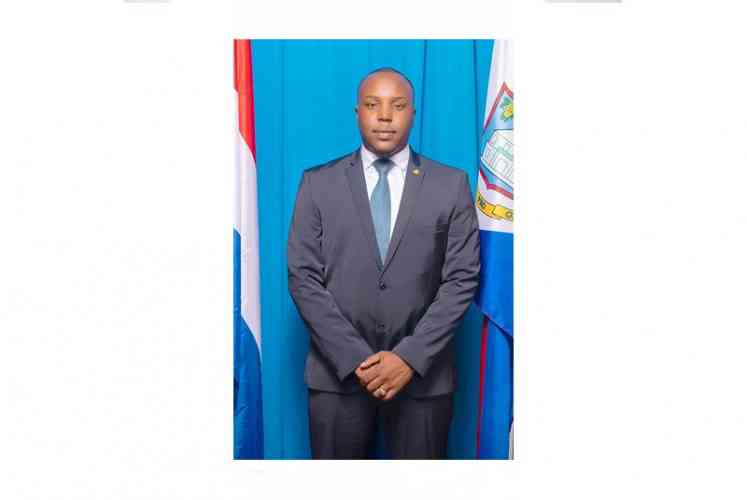 However, no consequences were imposed against the country just yet, according to Justice Minister Egbert Doran.

“The public statement did not urge other countries, including CFATF member countries, to impose countermeasures on St. Maarten. However, this may still take place in May 2020 if the Parliament of St. Maarten does not approve the Penal Procedures Code and correct other deficiencies in its anti-money-laundering and counter-terrorism-financing regulations,” Doran said in a statement Thursday night.

The public statement against St. Maarten was made during Caribbean Financial Action Task Force (CFATF)’s 50th Plenary Meetings in Antigua, which began on November 24 and conclude on Friday, November 29. On Thursday, during the second day of the plenary meetings, the progress of St. Maarten’s compliance with the international standards of the FATF was discussed.

The delegation representing St. Maarten informed the gathering of the progress made in St. Maarten after the Mutual Evaluation Report dated January 8, 2013, in St. Maarten’s compliance with international standards on anti-money-laundering and combatting the financing of terrorism (AML/CFT).

In the last six years, a total of 11 major laws were introduced to strengthen St. Maarten’s compliance framework, with five of these laws approved by Parliament and entering into force in 2019. The two laws that were recently approved by Parliament: the National Ordinance amending the Penal Code and the Revision of Book 2 of the Civil Code, were also presented in the plenary meetings in Antigua to convince the CFATF Secretariat of the progress made, and to explain that there can be no doubt that St. Maarten is committed to the international FATF standards, Doran said.

“However, regretfully these two important laws were not taken into account as the CFATF was not able to peruse and include these in St. Maarten’s 10th follow-up report. As a result of this, the Plenary Meeting decided to issue a public statement against St. Maarten,” the minister noted.

He assured that the government of St. Maarten “continues to commit itself to combat money laundering and terrorism financing. It also stands ready to work alongside the CFATF in order to exit the third round of mutual evaluations and have the public statement revoked during the next plenary meetings that take place next May 2020.”

To further prepare for the next mutual evaluations that will take place in 2024, Doran commits himself to the establishing of a National Anti-Money-Laundering Committee in the short term that will work together with all stakeholders in order to coordinate all efforts regarding the execution of AML/CFT regulations in St. Maarten.

Doran said he will also promote more participation in the work of the CFATF by St. Maarten professionals to comply with international standards on AML/CFT and proliferation of weapons of mass destruction.