Home Local News ‘CFT could do more than just looking at end figure’ | THE... 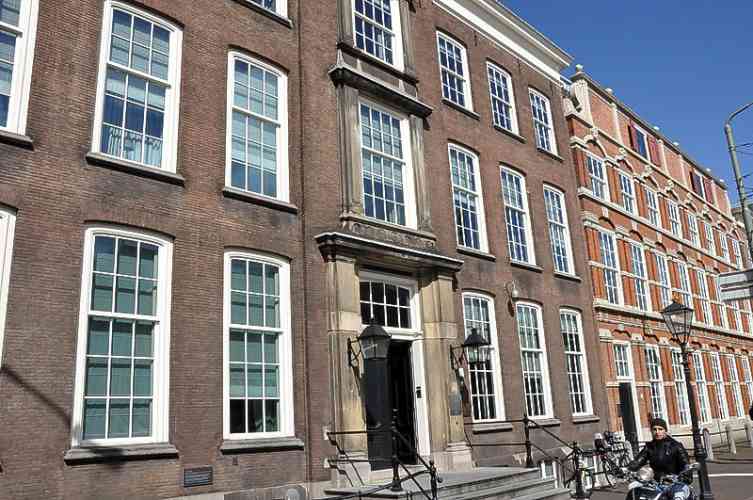 THE HAGUE–Reorganising the finances of the Dutch Caribbean governments remains a long-term, complex issue. However, the Committee for Financial Supervision CFT could take the broader picture into account instead of only looking at the end result.

The Council of State dedicated a few lines to financial supervision in its 2018 annual report which was presented in The Hague on Thursday. Of the 84-page report, two pages are about “The Council and the Kingdom”.

“The Caribbean island countries have complex issues to deal with in areas such as poverty, socio-economic development, sustainable government finances and public administration. Due to the financial situation, the governments have few instruments to carry out specific policy,” it was stated.

“The reorganising of public finances remains a long-term matter. This cannot be done without external, independent supervision. At the same time, the quality of that financial supervision could improve if more could be done than just ‘checking the balance’ to see whether the final amount is correct.”

According to the Council of State, efforts to improve integrity within the public sector will have to go “hand-in-hand” with promoting quality of public administration. The Council of State noted that all three Dutch Caribbean countries have a government that is positive about relations within the Kingdom. “Mutual cooperation, also with the three islands that together form the Caribbean Netherlands, is considered by all as a constructive possibility.”

The Council of State specifically mentioned the issue of poverty and the establishing of a social minimum in the public entities Bonaire, St. Eustatius and Saba. “Experts say that with or without a set social minimum, island-specific policy is necessary to truly tackle poverty.”

Especially elderly people have a hard time, as do single mothers, the Council noted. “For these groups, a substantial increase of the old age pension AOV, the child allowance and a better arrangement for child care seem the most effective. In the meantime, the Dutch government has decided to increase the AOV by eight per cent this year and to raise the child allowance by an average of 53 per cent.”

Based on the 2017 advice, the law proposal was adapted, which has led to a request of the Second Chamber of the Dutch Parliament for the Council of State to give advice. This advice is expected shortly.

The 2018 annual report also mentioned an event on December 14, 2018, in relation to Kingdom Day, organised by the Council of State. Cooperation on a Kingdom level in areas such as culture, heritage and education was the main focus of this event, which was attended by experts on the field, scientists, artists, politicians, students and members of the Council of State.

Both challenges and best practices were discussed. The event was such a success that the Council of State has decided to dedicate more attention to Kingdom Day as a national day in the coming years, starting around December 15, 2019 when the Kingdom Charter celebrates its 65th anniversary.