Home Headlines & Top Stories CFT: Parliament was informed that it would not attend meeting | ... 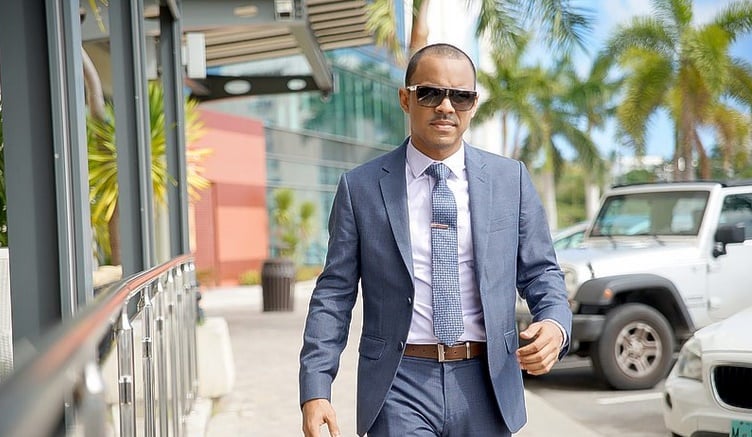 PHILIPSBURG–Although the absence of the Committee for Financial Supervision CFT from Thursday’s Central Committee meeting of Parliament was deemed a no-show, the advisory body did send a letter to inform Parliament that it would not attend the meeting, countering Parliament Chairperson Rolando Brison’s claim that CFT had not responded to the meeting request.

At the beginning of the meeting, Brison told Members of Parliament (MPs) that the session had been called because CFT had not reported to Parliament on the meeting’s agenda points for the last six months. He said he had sent a letter to CFT on September 3, to invite them to Thursday’s session, but the committee had not responded. “I have not received any communication from the CFT – they have not told me yes or no. Efforts to reach them by phone have also been unsuccessful. Requests for them to return calls have not been answered and we are here again today with the CFT as a no-show,” said Brison on Thursday.

However, CFT sent Brison a letter on Tuesday, September 8 – two days before the meeting was scheduled – and informed him that they would not attend. CFT sent a copy of this letter to The Daily Herald on Sunday.

“On Friday, September 4, the Board of the CFT has received your invitation to attend the public Central Parliamentary Committee meeting on Thursday, September 10, about the financial situation of St. Maarten. The CFT, unfortunately, shall not attend this meeting. “It is not customary for the CFT to participate at deliberations in parliamentary meetings, which are political in nature. During its visits to the countries in the kingdom, the CFT, however, does take the opportunity to visit Parliament. In a closed-door session, the CFT shares information on the meetings it held during such visits. “The CFT fully complies with Article Four of the Kingdom Act on Financial Supervision of Curaçao and St. Maarten Rft by also sending a copy of its recommendations with regard to the budget and the accountability cycle to Parliament.

Furthermore, other advices, with the exception of advice to the Council of Ministers, are made public,” wrote CFT in the letter to Brison. After Thursday’s meeting, CFT also sent the letter to the other MPs.

When asked for a comment on Sunday evening, Brison stood by his earlier statements to MPs. “I never received indication that they were not coming. And even seeing their letter, I believe especially our [St. Maarten CFT – Ed.] representative Mr. [Russell] Voges should have had the decency to appear to the representatives of the people,” said Brison.

During Thursday’s meeting, MPs deliberated whether CFT should honour Parliament’s requests for public meetings. Some MPs said CFT should appear before Parliament in public sessions because it already participates in closed-door sessions, while another said there is no legal basis to compel CFT to attend public parliamentary meetings. This was the second time this year that CFT did not attend a meeting where its presence was requested. In February, MPs were unable to pose questions on the country’s financial situation as CFT decided not to show up after Brison denied its request for a closed-door session. CFT also sent a letter to Brison at the time.

“As has been customary since 2010, in all countries of the Kingdom, the meetings with Parliament are of a private nature, since they share information based on the content of the confidential conversations,” wrote CFT in the February letter.