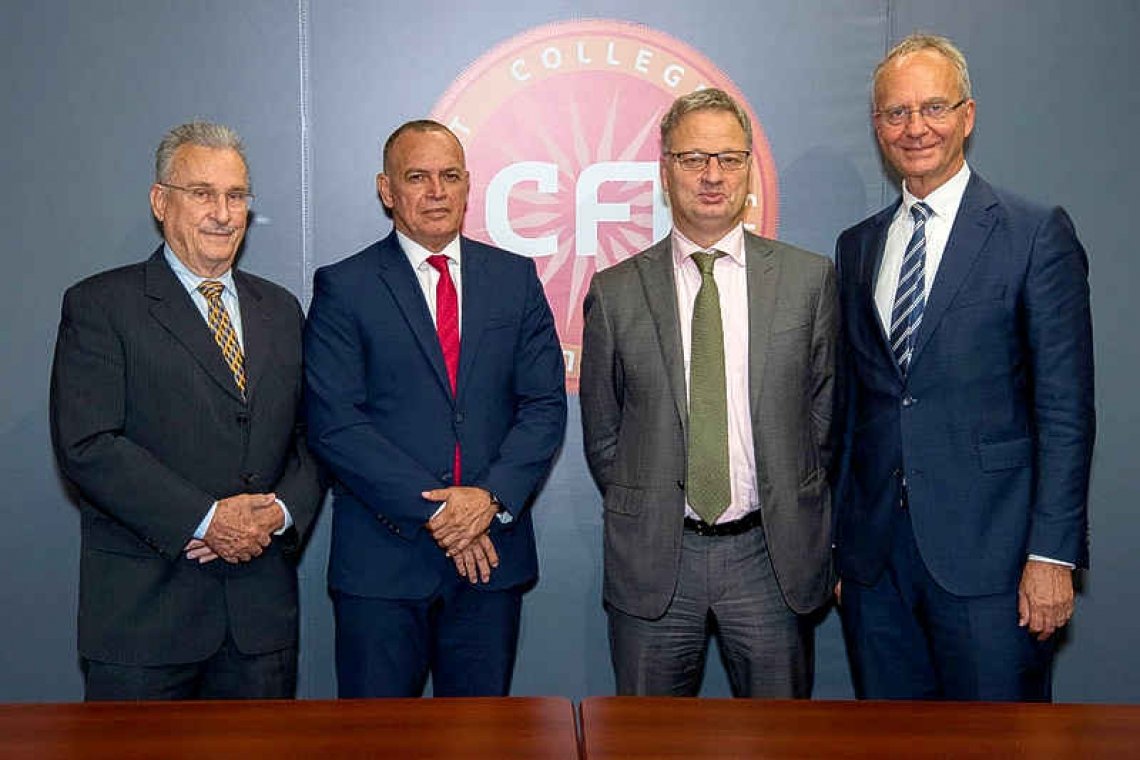 THE HAGUE–The Committee for Financial Supervision CFT is concerned about the St. Maarten government’s apparent plans to raise the old age pension AOV by eleven per cent on the increase of the pensionable age to 65.

The CFT conveyed its concerns in a letter to the Kingdom Council of Ministers dated June 24, and released by the Dutch government on July 10 as part of the documentation package in relation to the liquidity support and the attached conditions.According to the CFT, the St. Maarten government’s intention to raise the AOV allowance by 11 per cent when the pensionable age has increased from 62 to 65 years will reverse the savings of raising the pension age.

The St. Maarten Parliament approved the law proposal to raise the pension age to 65 last week.From documentation it appears that the AOV age will be increased to 65 years and the allowance will go up by about 11 per cent, CFT Chairman Raymond Gradus stated. Based on pre-COVID-19 data, the AOV fund will have surpluses until 2027 and structural deficits from 2028. These shortages can be mitigated a couple of years from the existing reserves.“A first solid step is taken with the increase of the AOV age to 65 years, but to make the AOV structurally affordable, it should keep a spot in the reform package. Considering the current crisis situation, it doesn’t seem to make sense to increase the AOV allowance by 11 per cent,” it was stated.

The CFT pointed out in the letter that it has been advising for years to make the old age pension structurally affordable and that the issue of raising the pensionable age from 62 to 65 was included in an instruction the Kingdom Council of Ministers gave St. Maarten in September 2015.The follow-up action by St. Maarten in this regard should have been completed by late 2016, but it took more than three additional years for this process to be completed. Therefore, the CFT does not agree with the St. Maarten government that increasing the pensionable age to 65 years can be included in the efforts to reduce the total wage sum of the (semi)public sector by 12.5 per cent.

According to the CFT, the St. Maarten government was of the opinion that it complied with the Dutch conditions by revising the civil servants’ pensions per July 1, increasing the pension age to 65 years and refraining from compensating for inflation for the economic decline due to the hurricanes. The CFT said this could not be the case.