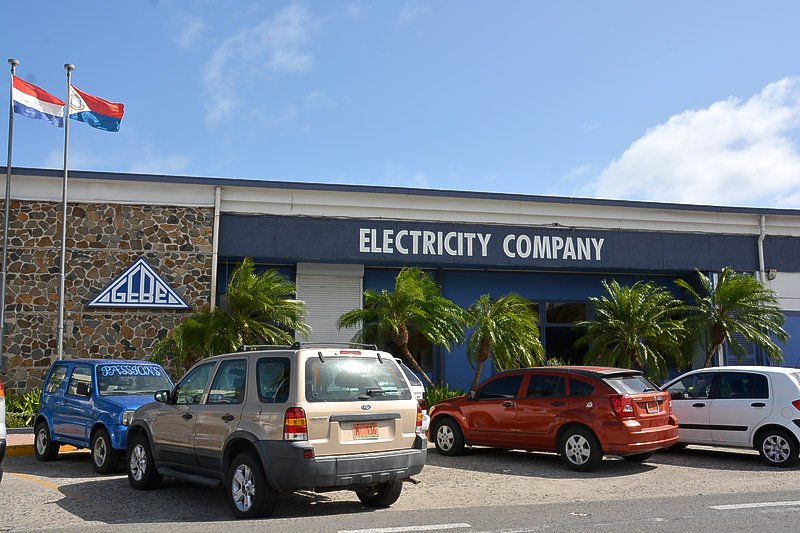 PHILIPSBURG–The Corporate Governance Council (CGC) has informed the Shareholder (Government) of utilities company GEBE that there are enough grounds to dismiss the company’s Supervisory Board of Directors, Minister of Public Housing, Spatial Planning, Environment and Infrastructure VROMI Angel Meyers told The Daily Herald on Monday.

The Shareholder had asked the Board to step down, but the Board had declined to do so resulting in Government seeking the advice of the CGC on the matter.
Meyers, who was off island yesterday, said in a phone interview that the CGC has indicated that while there are sufficient grounds for dismissal, the Board has to first be heard.
In light of this, a Shareholder’s meeting has already been called to give the Board a chance to be heard. The Board was given the mandatory 12-day notice for that meeting, which has been set for this Thursday. Meyers said after the Board has been heard, the Shareholder will make a formal decision on the termination of the Board.

Finance Minister Richard Gibson had told reporters at a Council of Ministers press briefing earlier this year that Government had “lost confidence” in the GEBE Board. He had said at the time that the Board does not conduct itself in a manner that is beneficial to the company. The Shareholder’s first step was to ask the Board to resign voluntarily.

Gibson had said there had been a “series of things” that had led to the Shareholder losing confidence in the Board. These include the spreading of confidential information about the company “in the media left and right.”

Also the Council of Ministers “doesn’t get the feeling that they’re executing their tasks the way it should be done and certain reports that should be sent timely are not being sent and a whole list of other things,” Gibson had said at the time.