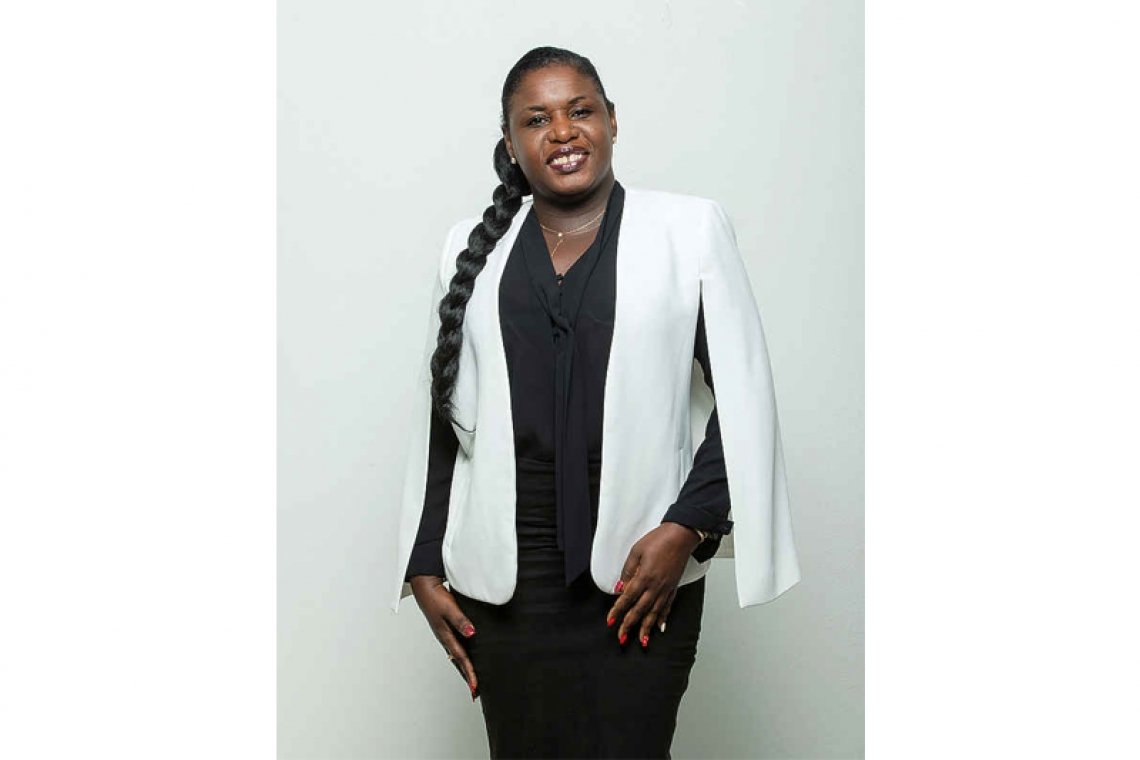 MARIGOT–St. Martin Chamber of Commerce President Angèle Dormoy has publicly sounded the alarm on the economic impact of the border closures and restrictions implemented Friday, July 31, in a letter to Préfète Déléguée Sylvie Feucher dated August 4.

“Historically, the island’s authorities have always chosen to build a territory based on shared resources and infrastructures: while the reception infrastructures (international airport, cruise port) are partly Dutch, the French side boasts the tourist charm of its coastline, its architectural heritage, its cuisine with Creole flavours and world-renowned specialities,” she wrote.

“Thus, if the two parts of the island are economically interdependent, the repercussions are essentially economic.”She listed the consequences of the border closures: drop in turnover as soon as the border closure was announced; impossibility for locals to obtain supplies on the Dutch side (and vice versa); difficulty in obtaining cross-border travel certificates for company directors and their employees; difficulty of logistical organisation – many supermarkets and other retail businesses are partly Dutch (cargo port and storage); taxis depend mainly on arrivals at Princess Juliana International Airport (PJIA), transporting tourists between Simpson Bay hotels and restaurants in Grand Case or downtown Marigot; construction workers and artisans depend on hardware stores in Philipsburg and Cole Bay; and pensioners cannot access the banks of the Dutch side and the Social and Health Insurances SZV and cannot visit family members.

Dormoy acknowledged and commended the work of State services in managing this health crisis and the measures to support businesses, but said the health and economic disaster is destroying the economy and families on an island still in reconstruction.“Within the CARE initiative set up by the Collectivité in partnership with the Chamber to regularise the administrative, fiscal and social situations of companies, we noted that nearly 60 per cent of Très Petites Entreprises (TPE) [very small businesses – Ed.] and independent entrepreneurs were unable to benefit from the aid announced by the government during the lockdown.“In this context, local businesses chose to devote all their energy to restarting and safeguarding the territory’s economy.

The ‘Staycation’ scheme represents 515,000 euros that can be re-injected into the local economy in addition to customer contributions. The member companies that have placed their trust in the system have already seen an increase in their numbers in July, with customers from both sides of the island.“But companies are exhausted, despite their resilience, and are suffering from this unprecedented economic slump.

The consequences of Hurricane Irma, the water bromates crisis, the December 2019 demonstrations and the current health crisis of COVID-19 have largely contributed to the killing of our economy. This new border closure will lead to the certain death of hundreds of companies on the French side of the island, which will lose about 50 per cent of their customers,” she predicted.