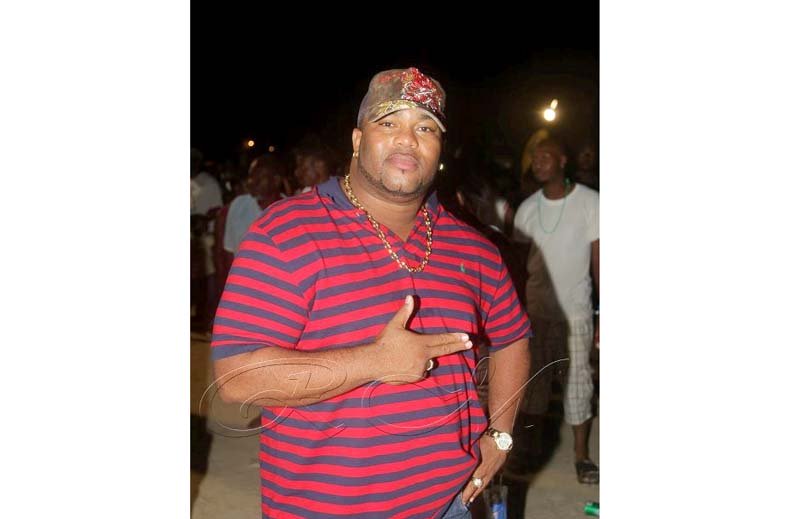 PHILIPSBURG–O’neal Arrindell (35) was released on Friday morning by the Prosecutor’s Office. His custody ended today, Friday and the Prosecutor did not order his prolonged detention, because in light of the ongoing investigation found that it was not necessary that the suspects remains behind bars.

Arrindell remains a suspect in the ongoing Emerald investigation. On November 28 a total of seven premises, including the house of the suspect, the offices of the Port St. Maarten and Checkmate Security’s head office were searched as part of the probe code-named “Emerald”.

The Emerald-investigation started in April 2016, following reports in the newspapers and questions asked in Parliament about the contract signed between the suspect’s security firm and the harbour company. During this exercise suspicions arose about tax fraud, forgery and money laundering.

The investigation is part of a joint intensified fight against international fraud and corruption. Corruption and money laundering threatens the security and economy of the countries in the Caribbean part of the Dutch Kingdom. The special anti-corruption taskforce, TBO of the RST, together with the National Detectives Agencies (Landsrecherches) of Curaçao and Sint Maarten and the Prosecutor’s Office have joined forces to combat corruption.