Home Local News Chickenpox outbreak not yet under control on Saba 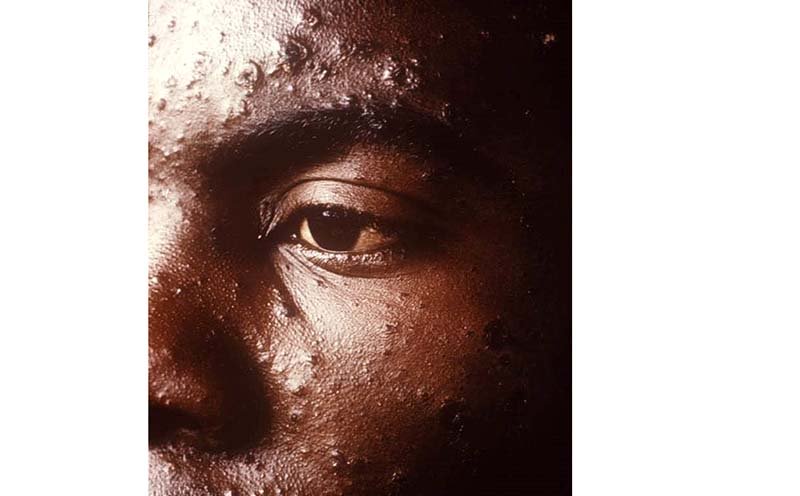 SABA–There are still many people with chickenpox on Saba. The Varicella-zoster virus (VZV) is very contagious and as people are infectious before they have symptoms it is very hard to stop further spread. The virus is, therefore, expected to spread for some time on Saba, the Public Health Department stated. The outbreak of chickenpox on the island emerged last month.

The Health Department said on Facebook that a child with chickenpox who feels ill should stay home and should not be attending day care or school. However, if the child feels fine he or she could go to school or day care as people are already infectious two days before symptoms appear. It is therefore likely that transmission has already taken place. Furthermore, there are benefits to experiencing chickenpox as a child, as the symptoms are often milder than when adults get it.

Chickenpox can usually be treated at home, the Health Department said. “You or your child will probably feel pretty miserable and uncomfortable, but treatment can help relieve the symptoms. The following can help: Take over-the-counter painkillers, such as Paracetamol, to relieve fever and discomfort; use calamine lotion, moisturising creams or cooling gels to ease itching; tap or pat the skin rather than scratching it. It is important to avoid scratching because this can lead to further problems; and drink plenty of fluids to stay hydrated. See a doctor at the Saba Health Care Foundation if symptoms are very severe, or if you are at risk for complications (pregnant, new-borns, immune compromised),” the Public Health Department advised.

In explaining why children with chickenpox that feel well do not necessarily have to stay home for five to seven days, the Health Department said chickenpox is caused by the VZV. The virus spreads mostly through droplets from the airways, for example when someone coughs or sneezes. The fluid of the chickenpox blisters can also contain the virus, but this plays a much smaller role in infecting other people.

The highest quantity of the virus is released the day before a child gets sick and the first one or two days that the child has chickenpox. Most children feel pretty miserable during those first few days, and will stay home.

After that the infectiousness is much lower and does not seem to change the number of people getting sick. Studies found that the total number of children getting sick in a school remained more or less the same whether or not sick children were excluded.

There is a vaccine that is safe and quite effective. It is, however, not covered by Health Insurance Office ZVK. The vaccine can be prescribed by a doctor and then ordered by the pharmacy. People need two vaccines at least one month apart and vaccines cost around US $100 each. The vaccines take between two to four weeks to become effective.

The virus that causes chickenpox becomes dormant in the body after recovery. In about one in three people who had chickenpox the virus becomes active again later in life to cause shingles – an itchy and often painful rash and blisters on part of the body. Exposure to someone with chickenpox does not cause shingles in other people. People with shingles can, however, spread the virus from their blisters and cause chickenpox in susceptible people, according to the Health Department.