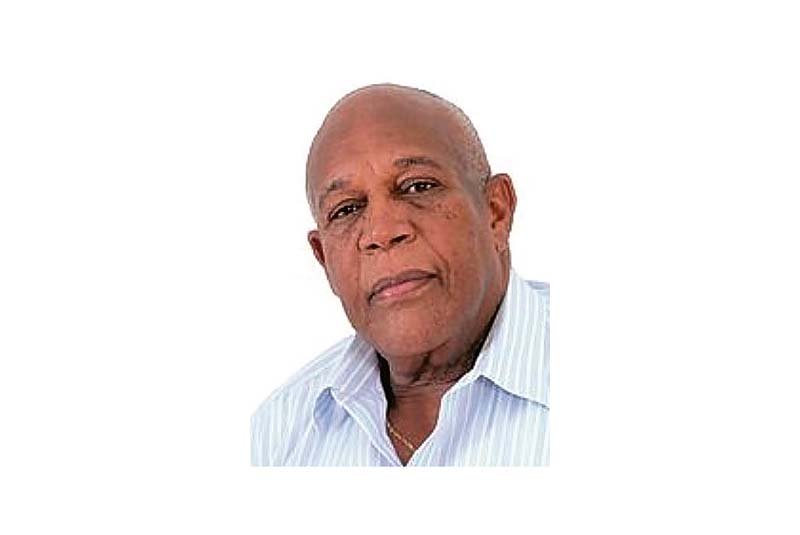 ANGUILLA–In a radio interview Chief Minister Victor Banks has outlined the various requests to the British Government for assistance needed following Hurricane Irma. He said that he and Governor Tim Foy wrote a joint letter to the Foreign and Commonwealth Office and the Department of International Development outlining what Anguilla expects. Banks noted that the Governor has been fully supportive. A team from the UK was in Anguilla recently surveying the damage and the needs and meeting with various departments and agencies.

The overall damage and losses will require help from the UK in order to prevent a full-scale economic crisis, Banks said. At the same time he thanked the British Government for its early response and assistance.

He said the tourist season will be lost for many properties, which will affect the economy and create a shortfall in revenue. He explained that they are not asking for a grant but current budgetary support as the need arises and in the meantime, the Government in Anguilla will work hard to meet its expenses.

The Anguilla Electricity Company Anglec share sale has been suspended and that was to assist with revenue. He said the damage to Anglec is severe and it may take up to six months to complete the renovation, although they are trying to lessen this. He said it is critical that electricity is put underground and he is asking the UK Government for funds to do this.

Damage was considerable to Government offices and the Chief Minister reported that plans are in place for Government to take over the former National Bank of Anguilla building. He said this had already been planned to start in December, but after the hurricane damage he hopes it will be sooner as many departments are sharing space. He said it would be an advantage to have departments in one facility close together. Banks said other requests had been made in the letter in regard to schools and the hospital which needs to be replaced with a modern facility.

Some funds have been received by the Anguilla Government including insurance money from the Caribbean Catastrophe Risk Insurance Facility of EC $18 million, EC $1 million from the Eastern Caribbean Central Bank, US $200,000 from the Caribbean Development Bank and EC $400,000 from St. Kitts. He said it is important that the Government assists individuals in renovation and construction grant funds and it is looking for an injection of funds for the Anguilla Development Board to allow grants to be made.

The Chief Minister made an appeal to public servants to respect everyone. He said that they seldom lose their jobs and will continue to be paid, but they must work with the private sector – especially those who have lost jobs – and remember that in the end it is the private sector that pays their salaries.

European Commission for Latin America and the Caribbean (ECLAC) is carrying out a comprehensive assessment of Anguilla to determine the loss of business and income.