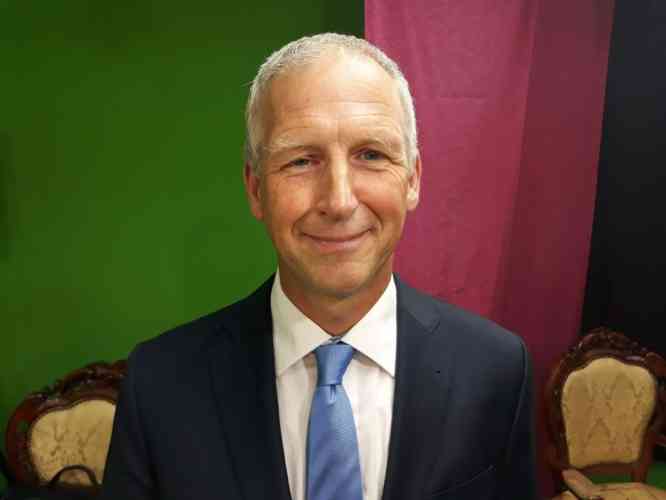 PHILIPSBURG–Newly-appointed Chief Prosecutor of St. Maarten Jeroen Steenbrink said on Monday that the election on February 26 should be free and fair. Steenbrink was appointed as per January 1, 2018, on the recommendations of Dutch Minister of Security and Justice Ferdinand Grapperhaus and former Minister of Justice Rafael Boasman.

The Prosecutor’s Office calls on anyone who has information about any suspicious situation concerning vote-buying that may take place, or whoever approaches voters to accept money or any other type of goods or favours, to contact the National Detectives Agency (Landsrecherche) at 526-2242. All information will be handled confidentially.

Steenbrink said vote-buying only takes place during the election campaign period, “if somebody buys or promises a bribe to a voter in exchange for them voting a certain way.”
The Daily Herald asked the prosecutor if any politician can assist a resident financially. He said, “It depends on the circumstance. If it is during election time and you promise or bribe somebody to vote in a certain way, then that is not allowed. It depends on how it is. …

Example: if you promise the people of the country some things you will do for the country then it is okay, but if you meet persons individually during election time and you promise them gifts then it is illegal.”
Steenbrink also said vote-buying only takes place during an election cycle and not after elections are over.

The penalties for vote-buying vary. The guilty parties can receive maximum two years in prison or a NAf. 25,000 fine. When the Prosecutor proves organised crime, however, the sentence request can be brought up to eight years in prison.
Steenbrink added that any voter who notices any signal that seems strange should contact the National Detectives or the police.