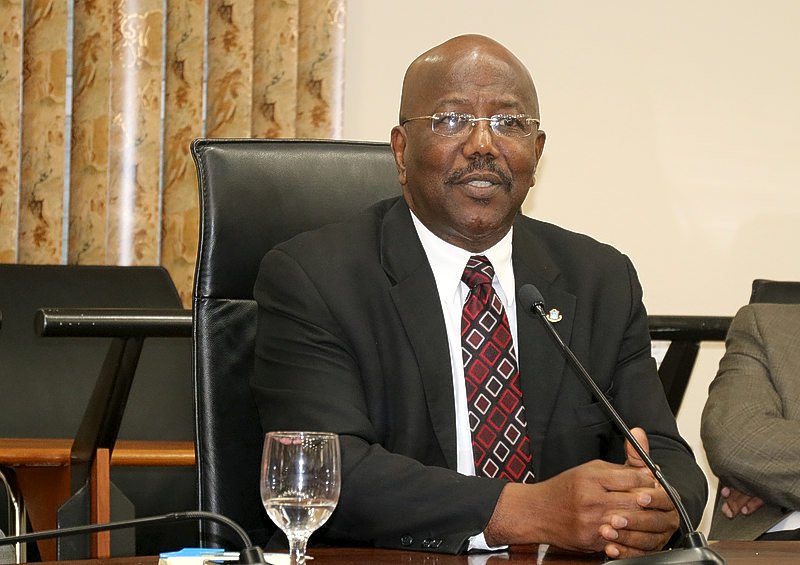 PHILIPSBURG–The Government of China has donated US $105,000 to St. Maarten as part of relief aid to the country post-Hurricane Irma.

Now-caretaker Prime Minister William Marlin told reporters at a press conference early last week that the Chinese Vice Council had informed him of the intentions of the Government of China to donate the funds to assist St. Maarten in its recovery efforts following the widespread devastation caused by Hurricane Irma on September 6.
Marlin said at the time that the funds were expected to be transferred to Government last week.