Home Headlines & Top Stories Chris Wever to be sworn in as new VROMI minister | THE... 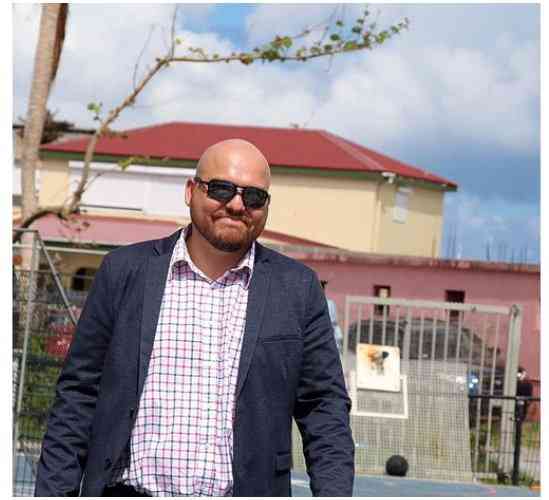 POND ISLAND–Current Cabinet Chief of Staff of the Ministry of Public Housing, Spatial Planning, Environment and Infrastructure VROMI Chris Wever is expected to be sworn in by Governor Eugene Holiday today 3:00pm as the next VROMI minister.

He has been the chief of cabinet since January 2018. He had held several other positions in government, including on the supervisory board of St. Maarten Harbour Group of Companies, and in the private sector prior to his current posting.

He is a graduate of Florida-based St. Thomas University from which he holds a Bachelor of Arts degree in psychology.

The Leona Romeo-Marlin Cabinet will still be missing a minister when Wever is sworn in. The post of Minister of Public Health, Social Development and Labour VSA that was vacated by Emil Lee after Parliament passed a motion of no-confidence against him is still vacant.