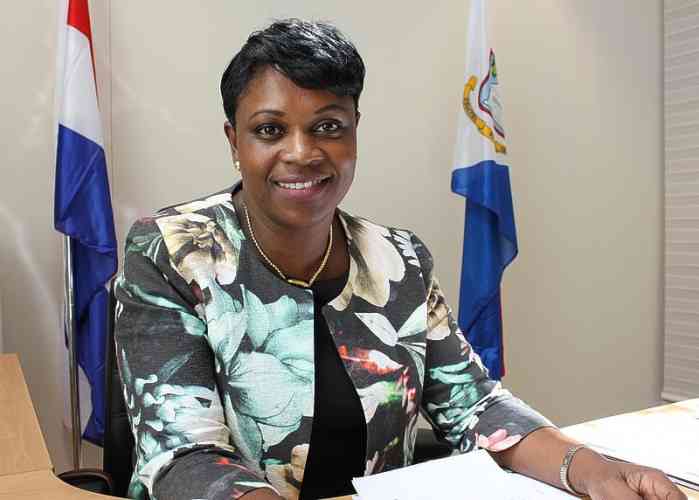 POND ISLAND–The changes to the Civil Code are not yet in effect, such as those that increased maternity leave to sixteen weeks and introduced a seven-day paternity leave. This was confirmed by Prime Minister Leona Romeo-Marlin on Wednesday, noting that the entire process may take several months.

Several steps still have to be taken before the changes are valid, Romeo-Marlin said.

After being passed in Parliament, the amended Civil Code will come back to the government, that will then pass it on to the Governor for approval. The changes will also be vetted by the Ombudsman.

As a final step, the changes to the Civil Code will be published in the National Gazette.

“It’s going to take a little bit more time, but we will get there. At least it has been passed,” said Romeo-Marlin.