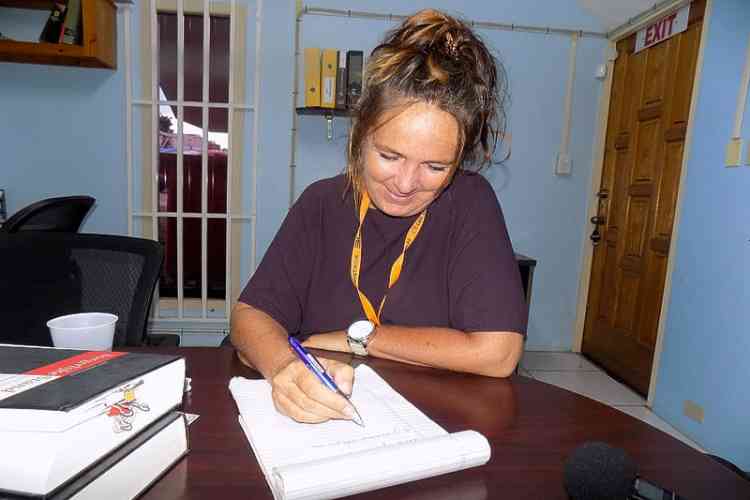 EUSTATIUS–The Civil Registry (Census Office) of St. Eustatius is weeding through their list of registered residents. The aim of the exercise is to remove those individuals who have moved away from the island or have even passed.

Currently, there are about 3,500 registered residents and this list could be whittled down to 2,700 persons, according to government sources, which means a decrease by almost 800 persons.

The list represents an important database for economic planning by the central government and is vital for electoral purposes.

In March 2019, eligible voters of Statia are expected to go to the polls for the first time ever to elect representatives to the Dutch Parliament’s First Chamber.

An Island Council election was also scheduled on that same date but may be postponed as the Executive and Island Councils were deposed and replaced by Dutch government appointed commissioners under the Temporary Law Task Neglect St. Eustatius.

Former Island Councilman for the Democratic Party (DP) Koos Sneek lobbied in The Hague for a transitional period in order not to jeopardize the first-ever First Chamber election on the island, he said in Wednesday’s edition of The Daily Herald.

A second round of letters to determine a correct personal records database (Basisregistratie Personen) has already been posted by the Civil Registry. Response or failure to respond will determine the scale and scope of the eventual electoral register, the Registry stated.