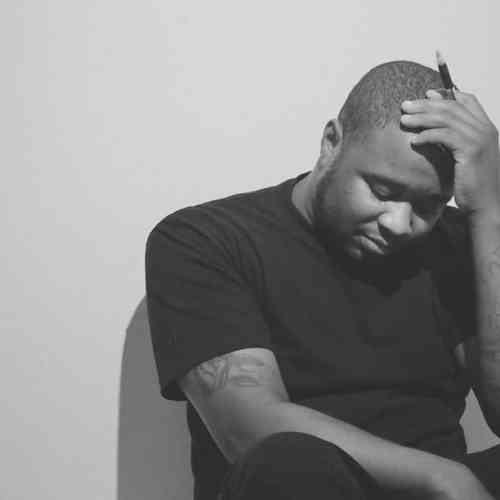 ST. EUSTATIUS–Recording artist, songwriter and composer Clemmie Williams from San Bernadino, California, is the keynote speaker of the inaugural International Men’s Day Gala in St. Eustatius in Mike van Putten Youth Centre on November 18. The gala is open to everyone in the community and starts at 6:00pm. Dress code is semi-formal.

The gala theme is “From Boys to Men: Positive Role Models.” The event is a collaboration between St. Eustatius Tourism Development Foundation and other island stakeholders.

Joining Koncept in 2011 as one of its first members, Williams over the last five years has been showcased in Orange County’s most popular events and has acquired an audience ready to hear what he will do next.

Williams focuses his creativity on writing and producing music to give hope to the less fortunate, homeless and domestic abuse survivors. He started writing music at a young age to escape a domestic violence.

All of his music tells a story, it is the story of his very own life. To effect change in the world, Williams travels to schools, outreach programmes and churches to perform what he calls street gospel.

In 2015, he walked from Los Angeles to New York with the sole purpose of spreading love across the country through his music.