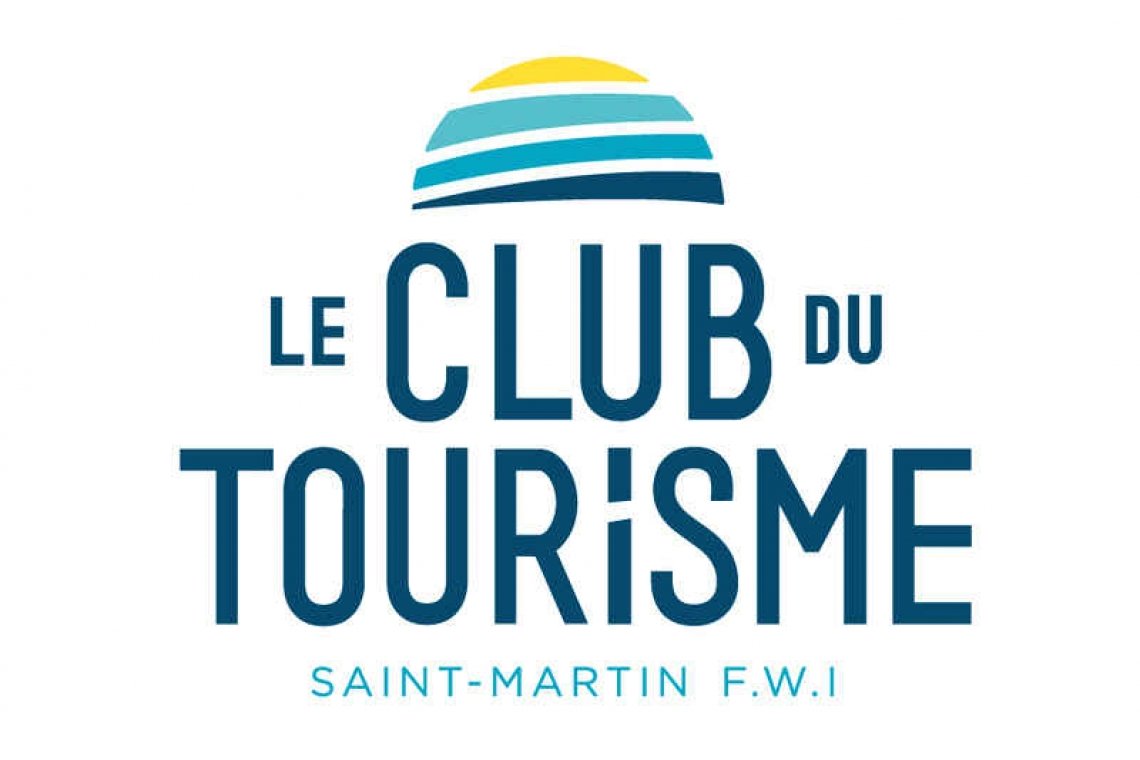 MARIGOT–Club du Tourisme de Saint-Martin, formerly the French-side hoteliers association AHSM, warns that without strong action shown by elected government representatives from both sides of the island to find common solutions to the economic crisis, the immediate future is the closure of all hotels, restaurants, and other partners that live from tourism.

“Four weeks after the closure of the border with St. Maarten, the number of cases between North and South of the island is balanced because the virus circulates freely,” the release emphasised. “Tourism professionals in St. Martin believe there is no such thing as unilateral health security measures. We encourage global and regional solidarity as part of the response to COVID-19.

“Without a swift return to common sense public action not only focused on the management of health, regulatory and natural risks – in the short term – regardless of the geographical situation of the island, without strong action by elected representatives on both sides of the border to set up common solutions, our immediate future is the closure of all establishments; hotels, restaurants and other partners who live from tourism.

“There is no economy without the freedom to move around, to have individual freedom and social progress; freedom to work and trade requires customers.”

The Club recalls the situation the tourism industry finds itself in today, three years after Hurricane Irma, eight months after the civil unrest linked to the natural risk prevention plan PPRN implemented by anticipation and the significant negative human and economic consequences that caused, three months after the lockdown and shutdown of AHSM.

“Our neighbours in Saint-Barthélemy have acted on a request for exemption and we seriously call on the State to show flexibility in the consultation phase ongoing with St. Maarten and the Collectivité and to take its responsibilities,” the release continued. “North American airlines have started to cut flights from November onwards and territorial continuity with France is non-existent in terms of volume necessary for our survival.

“Decision-making authorities must realise that every day that passes with a closed border, it not only freezes any initiative to book and tourism office to do its promotions, but we are registering massive cancellations. If a re-opening of the French part is not announced at the latest on November 1, there will be no next season.”

The Club assured all its members, employees, partners, trainers, associates, suppliers, customers and friends who are suffering physically, psychologically, economically, wherever they are, of its support and energy to work together to overcome these trials.