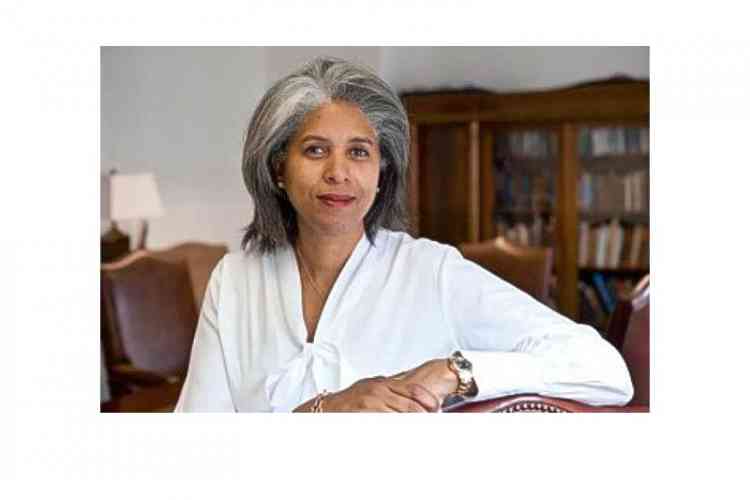 Blondel Cluff CBE, Anguilla’s representative to the UK and the EU.

ANGUILLA–Blondel Cluff, Anguilla’s representative to the British Parliament and the European Union (EU), has outlined in a press release some of the ways that Brexit will affect the island. She notes that Anguilla is not mentioned in the latest Yellowhammer Planning and Anguilla must now galvanise itself to prepare for Brexit.

As Chief Executive of the West India Committee she has been able to interact with the French and Dutch governments and as Anguilla’s representative she is authorised also to have discussions with the EU Commission. “The prospect of Brexit occurring imminently is increasing whether with or without an agreement. This is reflected in the UK government having recently commenced its own ‘Get Ready for Brexit’ campaign in the UK to prepare individuals, commerce and institutions for the UK’s departure from the EU. To date a letter has been received from the French government with regard to Anguilla that indicates the intended introduction of visas for Anguillians working in French St. Martin, however, this is on the basis of an agreed withdrawal,” she stated. If an agreement is not reached it may lead to more stringent measures, she said. A series of advisory notes for circulation in Anguilla is being prepared in London and this may be extended to an online facility that has been requested.

“Given the gross uncertainty that surrounds Brexit, it is foolhardy for anyone to assume that Anguilla will not be affected by Brexit, just as it was to claim the island’s main marine border that closes daily at the instigation of our French neighbours, is merely ‘nominal’. With an annual average of over 500,000 journeys between Anguilla, that has a resident population of 15,000, and St. Martin[/St. Maarten – Ed.], and over 90 per cent of the island’s 80,000 tourists travelling through the island of St. Martin[/St. Maarten] that is also the route for the majority of Anguilla’s air shipments together with essential transhipment of goods, due to the shallow waters of the British territory, there is evidently significant socio-economic interaction between Anguilla and its EU-related neighbours that warrants protection from the potentially adverse consequences of Brexit,” the release from Cluff states.

Cluff assures that she is interacting at the highest level of the UK government on behalf of Anguilla and believes that that the island may be supported, should problems arise that are beyond its capacity to resolve. “As such I anticipate that the level of realism as to Anguilla’s position may improve.”

“The years ahead will not be incident-free as Brexit will affect the global status of the UK and its related nations. However, Brexit gives Anguilla and its EU-related neighbours in the Caribbean the opportunity to lead by example in demonstrating how the symbiotic relationship so valued by each island may be maintained over and above what may occur amongst the member states of the European Union. As the countries of Europe reflect upon their relationships with each other, I would advise Anguillians to do the same, and to map out ways and means of maintaining and nurturing those relationships with your neighbours that you hold dear to ensure that they do not succumb to the, as yet unconfirmed, consequences of Brexit,” she concluded.