Home Local News Cluff in Anguilla for opening of maternity ward at hospital | THE... 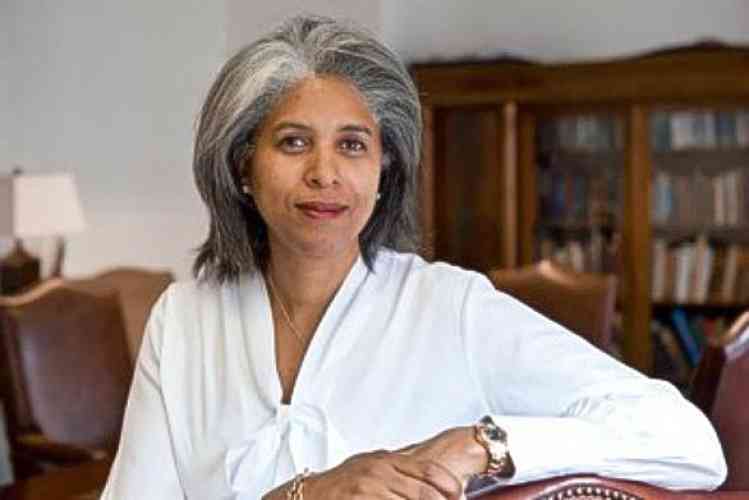 Blondel Cluff, Anguilla’s representative in the UK and EU.

ANGUILLA–Blondel Cluff, Anguilla government’s representative in the United Kingdom (UK) and the European Union (EU), is currently in Anguilla mainly for the opening of the new maternity ward at the Princess Alexandra Hospital. Cluff is the Chief Executive Officer (CEO) of the West India Committee that raised funds for the ward.

In an interview on Radio Anguilla, Cluff spoke about the effect of Brexit on Anguilla and how she and her team have been putting forward the important issues in the UK. She said that the government and people of Anguilla are rated highly in the UK and praised them for their “strength, endurance and unity” especially during the past year after Hurricane Irma. She said that Anguilla has showed the world that they can cope.

She said that one of the main issues after Brexit will be the direct border that Anguilla has with the EU country of St. Martin and how this may affect the people here. She noted that currently there is an issue with Gibraltar and its border with Spain and the fact that Spain may not sign the agreement without a clear position on this. She spoke about how much the people depend on St. Martin, especially for medicine and medical treatment and said that Anguillians must assess the implications and make sure of their position after Brexit. She said that she knows Anguillians will find a way but there needs to be an official way.

Cluff also spoke of the success in getting the Organisation for Economic Cooperation and Development (OECD) to change its rules and allow the UK to use funds for reasonable needs after a disaster. She said that Anguilla has received 65 million pounds sterling for hurricane relief compared with the other two Overseas Territories affected by Irma; Turks and Caicos and the British Virgin Islands that have had to rely on getting loans.

Cluff is the chair of the Heritage Lottery Fund and the Prince’s Trust International in the UK. As chair of the West India Committee she visits other Caribbean islands as the organisation’s central mission is to improve the general welfare of the people of the Caribbean and the societies in which they live and work. In her role she is custodian of a collection and library covering 500 years of Caribbean heritage, inscribed by UNESCO as a Memory of the World.