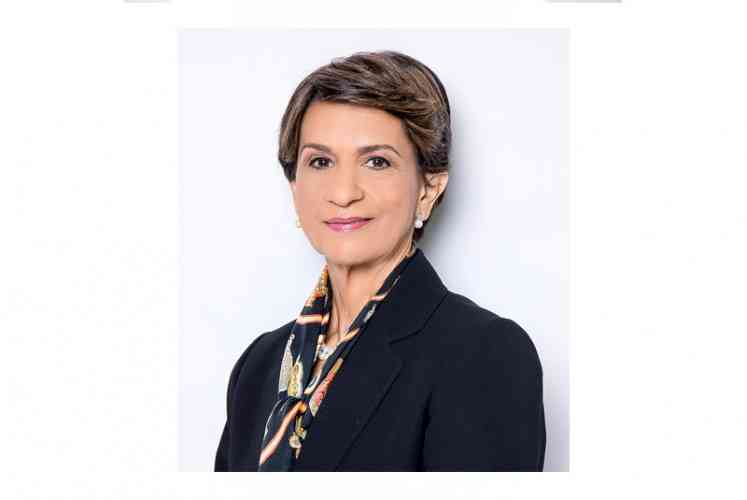 PHILIPSBURG–Leaders of the United Democrats (UD), St. Maarten Christian Party (SMCP) coalition are expected to meet next week to discuss the possible selection of a candidate for the post of Minister of Health, Labour and Social Affairs VSA.

UD representative Sarah Wescot-Williams said on Friday the coalition met last week, but they did not get to discuss the issue of a new VSA minister, as other matters such as the draft law of Justice Minister Cornelius de Weever was discussed.

She said it had been decided in a meeting held on Monday that Wescot-Williams, SMCP parliamentary representative Claude Peterson, as well as its leader Wycliffe Smith and UD faction leader Franklin Meyers would meet on the issue. The meeting was scheduled to have taken place on Thursday, however, Meyers had to go off island and that meeting will now take place next week upon Meyers return.

Meyers is scheduled to return on September 4. Following the meeting of the Coalition leaders, a bigger meeting will be held with all members of the coalition on the matter.

The position of VSA minister became vacant after a motion of no-confidence was passed against former VSA Minister Emil Lee on July 3. Lee later made his position available and vacated his office.

Presented by governing coalition UD Member of Parliament (MP) Dr. Luc Mercelina, the motion was passed by all seven members of the opposition and Mercelina voting in favour, and the seven remaining members of the coalition voting against. The passing of the motion goes down in history as the first time an MP in St. Maarten initiated a motion to dismiss a minister appointed by his own coalition. Both Lee and Wescot-Williams were Democratic Party (DP) members who teamed up with the United People’s (UP) party to form the United Democrats to contest the last parliamentary elections in February 2018.

Wescot-Williams had said in an earlier interview she had mixed feelings about putting energy into finding a replacement for Lee because of the manner in which the former VSA minister was removed from office, but indicated that the coalition needs to find a way to deal with it.