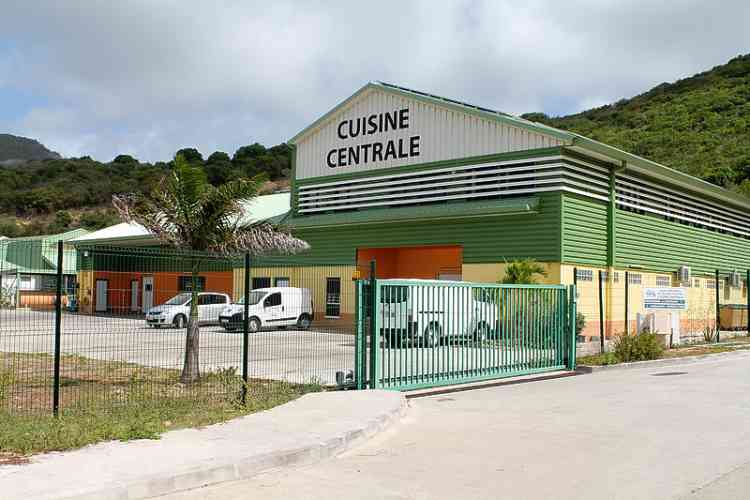 The strike is not over, however, as the union refuses to sign an end-of-conflict protocol as point one of the grievance list, the reintegration of 16 employees whose contracts were not renewed which they consider most important, has not been solved.

The Collectivité’s objective is to reform the administrative functioning of Caisse Territorial des Oeuvres Scolaires (CTOS) many of whose employees have been on strike since January 30, and to update their files and respond favourably to all points relating to the law on civil servants.

This said, progress has been made on the following – reviewing career development of employees – each staff member concerned will have his or her career reconstituted in terms of step advancement and reclassification.

– Review the new index bonus in accordance with the 2006 decrees. The files will be reviewed on a case-by-case basis with the union delegation to ensure that eligible officers receive the NBI.

– Give CTOS employees the opportunity to receive meal tickets. In this case, they will not be able to consume meals (canteen) on site. The employee will thus have a choice between the meal ticket or the meal prepared by the central kitchen. The internal rules of procedure of the CTOS will specify the terms of this agreement.

– Appoint, with the establishment of a job description, the employees holding a CAP Early Childhood and acting as ATSEM in accordance with law No. 83-634. In addition, the Human Resources Department will also provide integration training for these agents.

– The issues of training of employees and the organisation of Collectivité services will be discussed at a special meeting in April 2019.

“All these points effectively required a response from the Collectivité and contribute to the regularisation of our functioning,” the Collectivité stated. “This is an important step forward given the situation of some staff for whom past mandates and administrations had never recorded career updates. We are, therefore, committed to meeting these legitimate expectations.

“In addition, point one concerning the hiring of 16 people as officials within CTOS did not find agreement. In the financial incapacity to hire these Category C staff, the Collectivité and the CTOS proposed alternative solutions. The solution implemented in partnership with the Pôle Emploi consisted of initiating paid vocational training for these people with the possibility of hiring them via the local associative network, to ensure the supervision of the lunch break and extracurricular activities in schools.

“These solutions would allow these people to access a qualification and a trade. Unfortunately, they were not welcomed by this union. The Collectivité regrets this, as it would have allowed these 16 people to benefit from a salary and a job.”

The Central Kitchen is once again able to produce meals for all schools, about 3,400 meals per day. While logistical problems still persist in some facilities, CTOS is now able to meet the demand. The supervision of children during the lunch break, from 11:30am to 1:30pm, is also assured either by CTOS staff or by staff made available by the Collectivité’s partner associations.