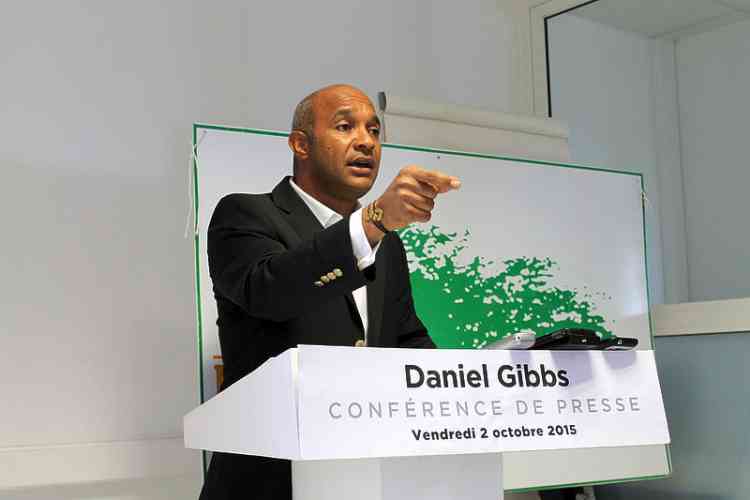 MARIGOT–The Collectivité has reacted to the unilateral decision of the Préfecture to put the natural risks prevention plan PPRN into early and immediate effect, despite the Territorial Council on July 17 unanimously giving an unfavourable opinion on the version presented by the State.

The Collectivité was strongly supported by local institutions such as the Chamber of Commerce and Industry of St. Martin (CCISM), the Economic, Social and Cultural Council of St. Martin CESC, the community councils, home-owners associations, professional federations, parliamentarians and many more organisations.

By rejecting this version of the PPRN, the Collectivité had also expressed its strong desire to jointly construct a relevant plan with the State, a plan that would intelligently combine the safety and quality of life offered to residents and visitors. In addition, over the last four months the Collectivité has addressed multiple requests to Préfète Déléguée Sylvie Feucher to extend the PPRN’s period of consultation.

Faced with the lack of response, the President of the Collectivité sent a letter dated July 31, 2019, to French Overseas Minister Annick Girardin, in which he requested in particular the postponement of the application of the PPRN.

Furthermore, he informed Girardin of the Collectivité’s willingness to contribute to the construction of a plan that would be better suited by leading a broader consultation to include the social and economic players as well as the inhabitants of St. Martin. The letter remains unanswered to date.

The announcement of this ruling clearly demonstrates once again the lack of consideration the State representatives have for a French overseas territory that is currently under physical and psychological reconstruction after the passage of Hurricane Irma, and the inhabitants who, already concerned for their safety, cannot additionally endure the imposition of rules that would directly impact their living conditions and their future.

The Collectivité of St. Martin has always been considerate and proactive in its collaboration with the State services. However, this announcement undermines these collaborative efforts. The recently implemented PPRN prohibits construction on almost the entire coastline of the island which not only represents the main source of interest for visitors, but is also a major residential area for the population.

The property and real estate heritage of thousands of St. Martiners are at stake, and the activity of economic stakeholders and the social stability of the territory are severely impacted as well. This version of the PPRN is worrisome. It is also driving away serious investment projects that would significantly contribute to the economic recovery of a new St. Martin.

Such a decision, in the middle of the hurricane season, while reconstruction is underway following the payments from insurance companies, raises many questions. The stakes for St. Martin are far too important for the Collectivité to accept such off-handedness and lack of regard for its population from the State representatives.

Moreover, a PPRN such as the one being imposed cannot and must not be built so hastily or be conceived without the input of those who live in the territory.

If we must compare the treatment to which St. Martin is now subjected with the example of the flooding prevention plan that was implemented following the passage of the storm Xynthia in Vendée on February 28, 2010, in which 47 people died by drowning, the facts are quite telling. It took 23 months for the application of a revision of that plan, a delay considered at the time too short, versus today only four months granted to St. Martin.

The Collectivité strongly contests this rushed decision and views it as not only being authoritarian but also highly detrimental to the overall economic and social balance of St. Martin.