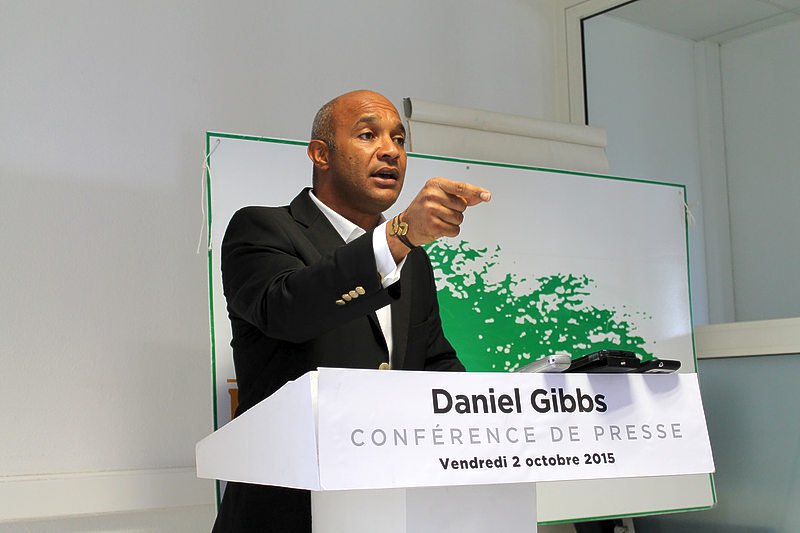 MARIGOT–At the Executive Council meeting of September 22, 2017, the Collectivité decided on two major tax measures to help individuals and businesses in the aftermath of the hurricanes.

Waiving the property tax (taxe foncière) was already proposed by the Collectivité. Individuals and businesses are exempt from paying this tax. For those who had already paid their tax they will be reimbursed by the Public Treasury without further formality.
The Collectivité has also decided to suspend prosecutions on taxes for 2017 and the past 12 months until September 22, 2018, for individuals and businesses. However, tax on activity or income for the year 2018 will be due and may be subject to prosecution for non-payment.
The Collectivité warned that suspension does not mean cancellation of tax debt owed by tax payers. Accordingly, the Collectivité invites tax payers to pay off the arrears before the resumption of prosecution. The administrator of St. Martin’s public finances at the Treasury in Concordia is at the disposal of the public for questions or if a payment plan is needed.
President Daniel Gibbs and the Territorial Council hope these measures will assist the population in a difficult social and complicated economic context following Hurricane Irma.