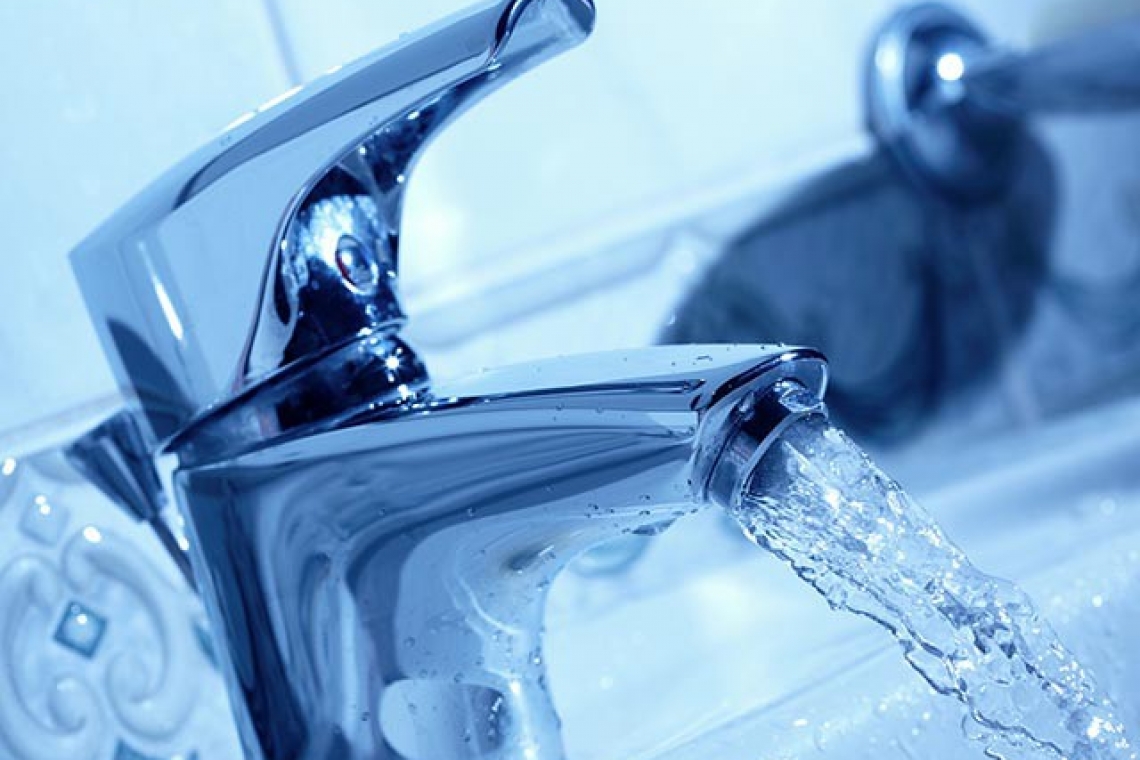 MARIGOT–Water provider SAUR, in consultation with, Water and Sanitation Authority EEASM and the Collectivité have established certain hours when the public will have access to drinking water while cuts are implemented to rectify the current situation of consumption exceeding the rate of production. This has been caused mostly due to leaks in the network, particularly, in Orient Bay and Lowlands.

Rather than opting for continuous closures on private networks with major leaks, SAUR will allow access to drinking water during two strategic time slots in sectors with obvious economic implications; from 8:00am to 10:00am and from 5:00pm to 7:00pm, starting on Saturday evening, February 29, 2020.

Neither health care and educational institutions nor the fire safety network are affected. As far as the public network is concerned, EEASM’s investment effort has been considerable and it is committed to rehabilitating all the networks over the next few years.

Unfortunately, as far as the private networks are concerned, an effort is necessary on the associations’ part since these leaks stem from privately managed networks and represent nearly 1,000 cubic metres (m) lost per day. This cannot be attributed to SAUR as it is not responsible for private networks. The Collectivité invites those responsible to take exact measure of the problem being faced and work toward a resolution.

The Collectivité is aware of the constraint caused by these cuts; which are necessary, to restore the balance between production and distribution through the restoration of water stocks, but at the same time impact the inhabitants and the economic activity in the sectors concerned.

After consultation with the management of EEASM and SAUR and the socio-professionals of the territory, the President of the Collectivité requested that measures be taken to inconvenience users as little as possible.

The Collectivité and EEASM stresses that these measures are temporary and will be maintained until the situation returns to normal, in terms of the stocks built up in the reservoirs, making it possible to guarantee the continuity of the public service.

Every effort is being made to keep these times as short as possible and the public will be kept informed of developments. In the meantime, everyone is asked to control their water consumption and avoid prohibitive uses such as car washes, outdoor watering or filling swimming pools.