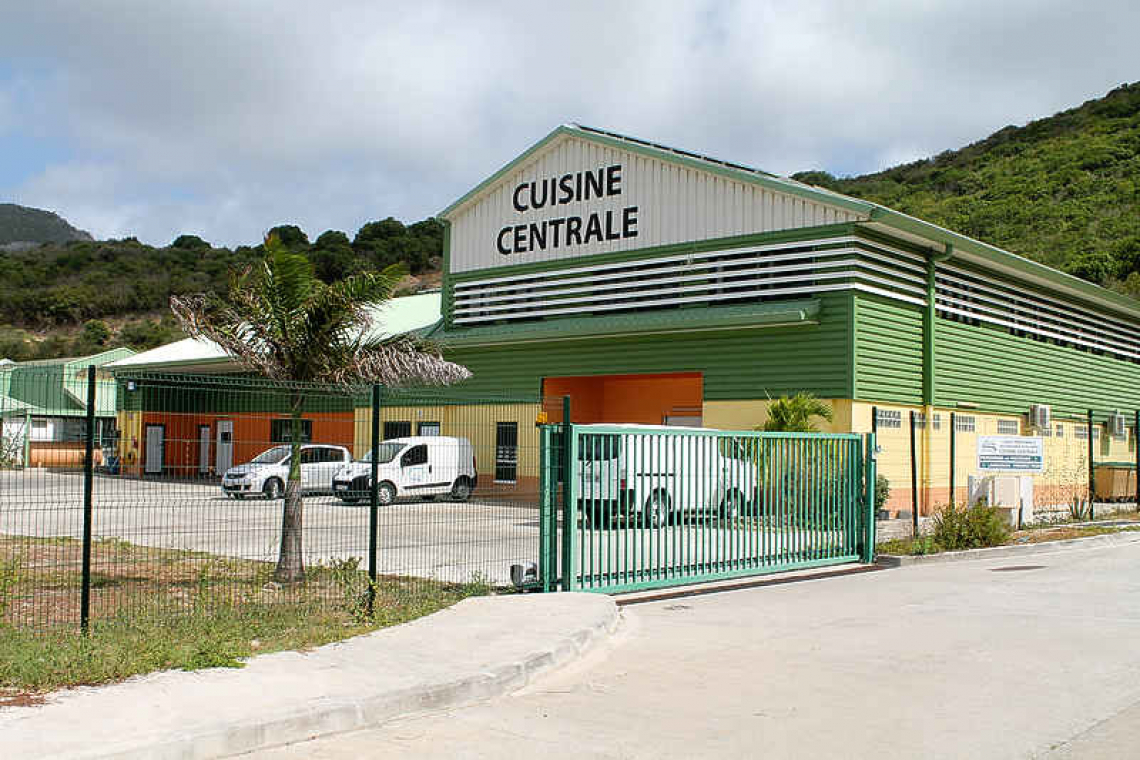 MARIGOT–Employees of Collectivité services and Caisse Territorial des Oeuvres Scolaire (CTOS) are back at work after a protocol was signed with the Collectivité on Monday to end the strike, UNI-T 978 union representative Albert Blake confirmed. The strike began on Thursday, October 1.

Negotiations took place all day Friday before the agreement was signed on Monday following another meeting.

“We are satisfied with the results, but remain vigilant,” Blake told The Daily Herald. “There are still some other lengthy points that have to be addressed which can take us into next year.

“The Collectivité had to answer positively because all the grievances relate to the good functioning of the Collectivité, the health, security and good working conditions of the workers. If they did not comply, the next step would be taking them to court. But so far everything in the document is being followed up.”

Blake said there is an issue of the Collectivité wanting to deduct two days’ pay from workers for striking, which the union is pushing back on.

“Our argument is that the Collectivité has abused the law where it concerns receiving us within five days of the notice of strike (préavis de gréve), but they want to apply the law for taking away those two days of salary. We are saying this is a form of dictatorship and if they do, we will see if it is worth taking them to court.”

The union demands included establishment of mandatory and necessary bodies for the operation of services, respect for working conditions, requirement on revision of the criteria for career advancement of workers, appointment of members for the Health Safety and Working Conditions Committee, correcting deplorable working conditions for Collectivité and CTOS workers, stopping contempt of employees, and establishing a health and protection policy for workers and the population.

Blake concluded by giving a shout-out to comrades fighting injustices on the Dutch side.

“We are working on a joint union collaboration which we hope will materialise soon,” he disclosed.