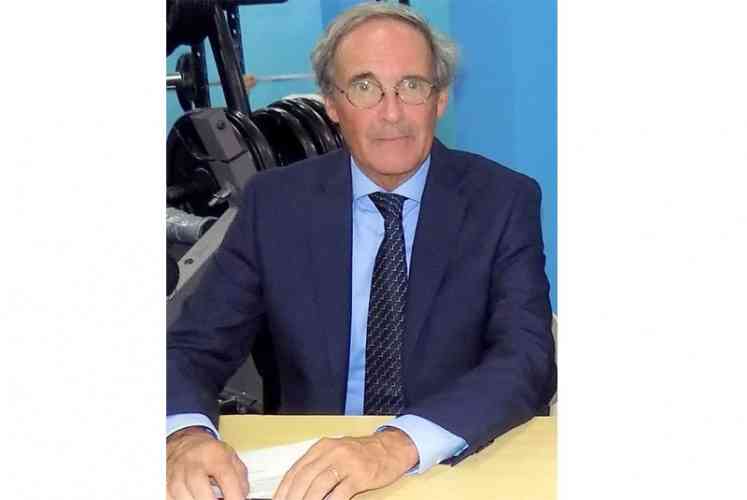 ST. EUSTATIUS–So far, there are no changes in regard to the status of the Island Council election which was due to be held in March 2019 but was postponed indefinitely after the Dutch Government took over and deposed the Executive and Island Councils of St. Eustatius. In the near future, the government commissioners have to give an advice to State Secretary of Home Affairs and Kingdom Relations Raymond Knops concerning the election.

Government Commissioners Marcolino “Mike” Franco and Mervyn Stegers are still thinking based on which criteria they should say whether the election for a new Island Council could go forward or not.

“I think that the Dutch government itself has a say in that as well,” Stegers said, who added that Statia should have at least its financial situation in order first. “This starts,” Stegers said, “with the reorganization and education and upgrading of personnel.”

Stegers said that government is currently planning the budget for 2019. He said government already carried out some back payment to civil servants. “We could not have done that if government did not have some money left over from the years 2016 and 2017.

For next year Statia will have a “very simple” budget, said Stegers. “Not many of our wishes will be in it because there simply isn’t enough money. The Statia government will have enough money to do the things we are used to doing now, but there will be no room left for extras,” he said.

What we also want to make sure is that we get enough money for maintenance because that is the reason why we are here, of course. That is something we will have to discuss with The Hague,” Stegers said. “It’s not dramatic, but we cannot afford very much.”

Last month, civil servants received a partial back pay settlement along with their regular salaries from the island government.

All the civil servants were informed via letter about the change concerning the partial payment.

While carrying out the back pay, Stegers said they found that it was “far more difficult and far more complex than we thought it would be, especially because four years had to be calculated,” as the back pay concerns the years 2014 to 2017. “The payment for 2018 will come at a later date, as we have always said,” Stegers said.

“We made a quick calculation and what we are going to do is see to it that as of January 1, 2019, everyone will be paid in the correct way.” Stegers said.

With all the information correctly calculated, civil servants will be paid with the correct scale, experience level and all extras such as child and transport allowances and overtime properly included.

As soon as the correct pay scales are known, government will work backwards to see if people are entitled to a second payment or not. “Some civil servants may already have received their ultimate payment while others may be entitled to another payment. I hope everyone was happy about the initial payment,” Stegers said.