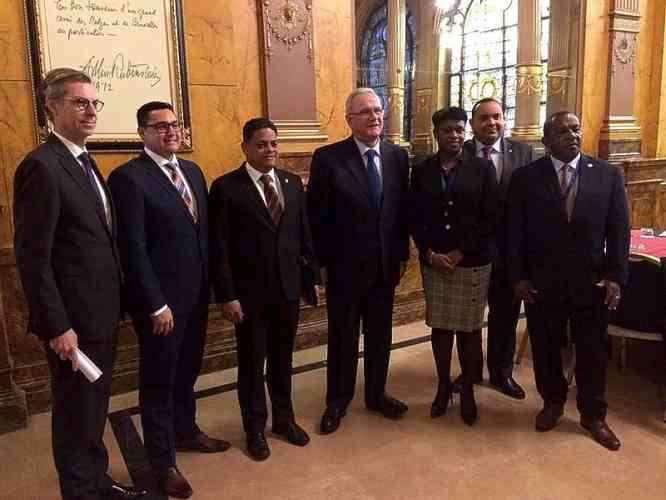 Commissioner Rolando Wilson (right) posing with European Commissioner for International Cooperation and Development Neven Mimica (centre) and others during the Ministerial Conference of the Association of Overseas Countries and Territories of the European Union (OCTA).

SABA–Commissioner Rolando Wilson was among representatives of the Dutch Overseas Countries and Territories OCTs of the European Union (EU), discussing OCTs future after 2020 with European Commissioner for International Cooperation and Development Neven Mimica.

On behalf of OCT, Saba Commissioner Wilson made a passionate plea for more regional cooperation in the Caribbean region. He also endorsed the standpoint of the British OCTs to remain in the OCT structure in one way or the other after Brexit, considering the close geographical, economic, cultural and family ties between the Caribbean Islands.

In March, the European Commission will formulate its standpoint regarding the future relationship between the European Union and the OCTs.

Saba signed the political resolutions of the Association of the Overseas Countries and Territories of the EU (OCTA) Ministerial Conference, which was held in Brussels on Thursday and Friday.

During its meeting with the State Secretary, Saba’s delegation clarified the three most important points for Saba and its future relationship with the EU.

The EU funding mechanisms, being the regional programming, the thematic programming, and the Economic Development Fund (EDF), are for Saba by far the most important, Commissioner Wilson explained.

With US $3 million made available from the 9th EDF, Saba built 20 social houses with the help of Woonlinie in Zaltbommel, the Netherlands.

“The then Head of Housing and Labour at the Ministry of Home Affairs and Kingdom Relations Mark Frequin was very instrumental in making that project a success,” said Wilson.

With the $3.2 million of the 10th EDF, 24 social houses will be built this year, which Wilson said, “will take care of the complete waiting list for social housing on Saba.”

The second solar park will be built this year with the monies of the 11th EDF, which upon completion will bring the total share of renewable energy in one year from one per cent to a total of 40 per cent of the total energy production on Saba.

“In short, as we say on Saba, if it is not broke, do not fix it. The plan to integrate the EDF funding under a funding mechanism with for example the [African, Caribbean and Pacific Group of States – Ed.] ACP countries is a bad idea. Just realize that the funding of one EDF mechanism is around 25 per cent of the yearly budget of Saba,” Wilson told State Secretary Knops.

Commissioner Wilson stressed that Saba fully endorses more regional cooperation and integration. “The reality is that when in the morning I drink my coffee on my veranda, I can see Anguilla, St. Maarten/St. Martin, St. Barths, St. Eustatius and St. Kitts and Nevis on the horizon. Moreover, on a bright day, we can see the British Virgin Islands, Antigua and Montserrat too. For us more regional integration and trade is a natural course of moving forward,” he said.

Concerning Saba’s future relationship with the EU and the upcoming Brexit, Wilson said, “It does not make any sense to remove the British OCT’s from my veranda view…Keep what you have, keep them on board in some form or fashion, and add more to the cooperation and integration, which is the way forward for us all.” 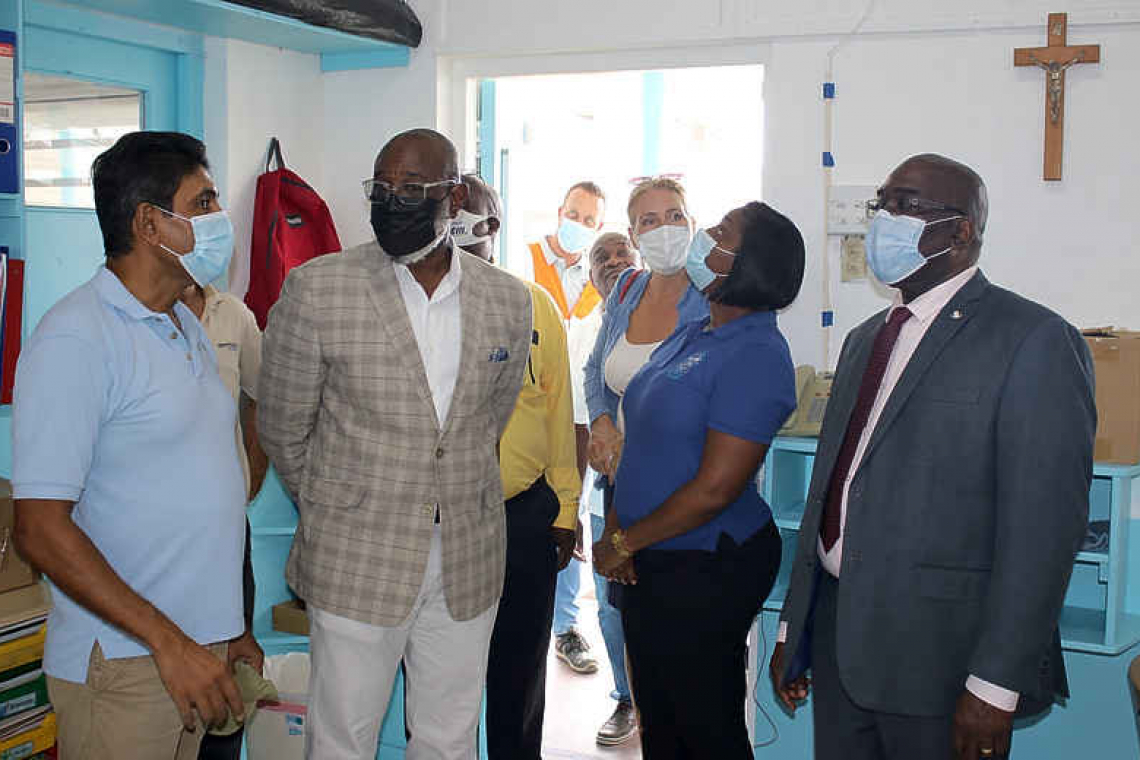 Law proposed to raise age limit on high councils of state from 70... 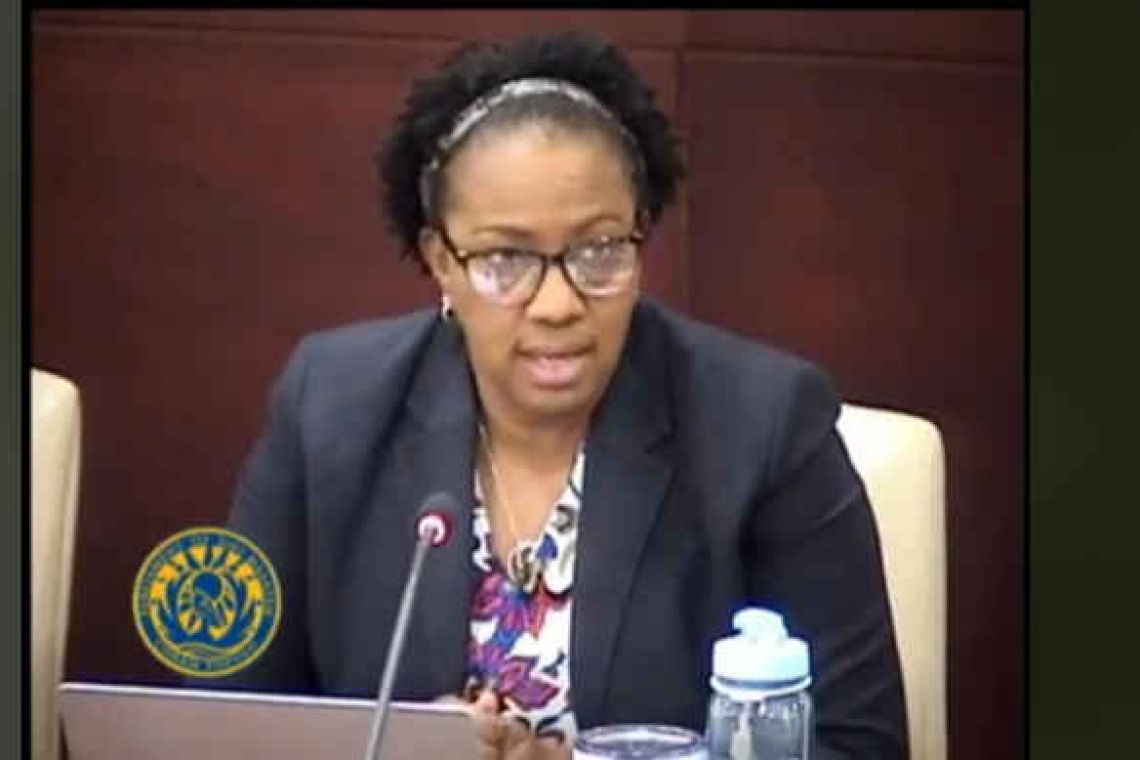 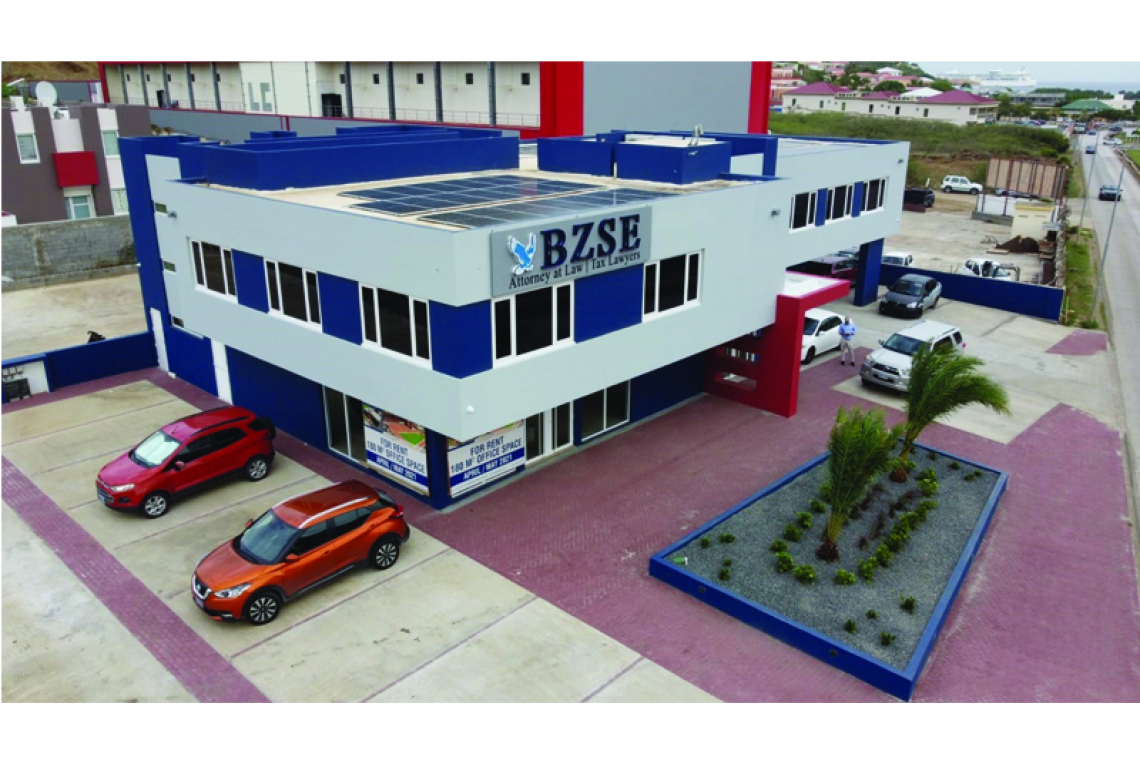