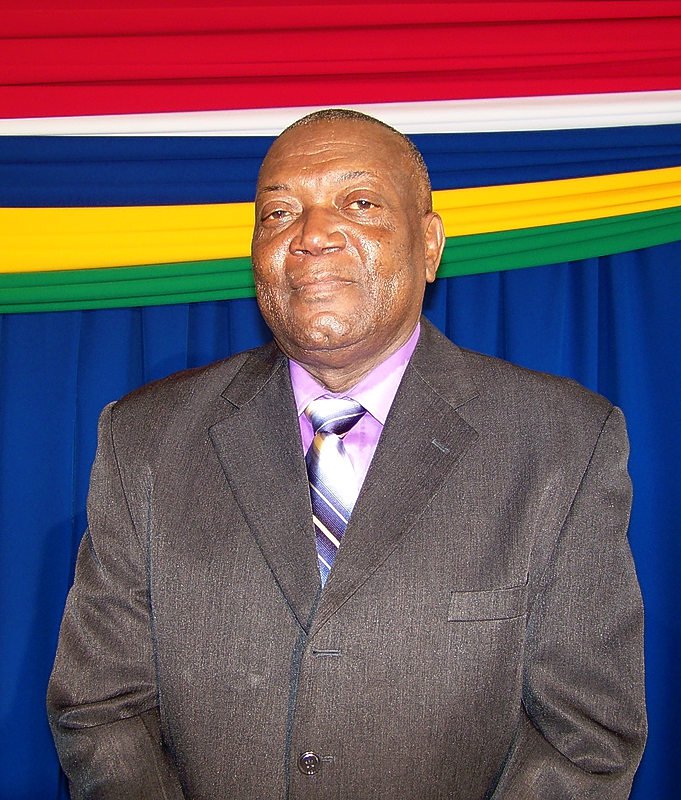 ST. EUSTATIUS–Commissioner of Constitutional Affairs Reginald Zaandam sent a letter to Acting Governor of St. Eustatius Julian Woodley on Tuesday in which he tendered his resignation effective May 18. According to Zaandam, the United People’s Coalition (UPC) fraction asked him to make his position available.

The days between the correspondence and the indicated date of resignation will be spent as vacation days, Zaandam explained, which effectively means he has tendered his resignation effective immediately.

Zaandam has been a Member of the Executive Council (EC) since July 6, 2013, when he replaced Koos Sneek (Democratic Party (DP)), who was forced to resign after a vote of no-confidence in the Island Council. Zaandam then joined Carlyle Tearr (independent) in the EC.

After the Island Council election of March 2015, UPC formed a coalition with Progressive Labour Party (PLP) and Zaandam became a member of the EC together with PLP Commissioner Astrid McKenzie-Tatem.

Zaandam cited differences of opinion beyond the point of reconciliation within the UPC ranks as reasons for his resignation. “Everywhere where people work there will be differences of opinion. But when these differences reach the point of no reconciliation then something must happen. Our island is at important crossroads in her already difficult development and does not need an ego battle that ends up in the Island Council with a vote of no confidence,” he said.

“To me the interest of the island is first priority at all times and that is why when the UPC fraction asked me to make my position available, I did so. Life’s experience taught me that there is no edification in the second kick of a donkey. For me, Statia is and always will be above self at all times.”

In his letter to the Acting Governor, Zaandam thanked the people of Statia for the trust they had bestowed on him as their Acting Minister Plenipotentiary, Island Council Member, Member of Parliament of the former Netherlands Antilles and as their Commissioner. “It was the greatest honour bestowed upon me to humbly serve you, the people,” Zaandam stated in his letter.

It is not yet known who will take Zaandam’s place in the Executive Council on behalf of UPC. “I wholeheartedly hope that the one who will take the oath as Commissioner as my successor will accept the responsibility with the understanding that it must be Statia above self at all times,” Zaandam said.

UPC President Derrick Simmons Jr. said Tuesday that the party board had met to discuss the matter. They had invited Commissioner Zaandam to sit in on the meeting, but he declined to attend.

Simmons, who also was Zaandam’s policy advisor, said the UPC board was following the necessary steps. “We are working towards finding a replacement for the Commissioner,” he said.

Leader of coalition partner PLP Clyde van Putten said he did not want to make any comment at this time.

Commissioner of Finance McKenzie said she “did not know anything” until Zaandam’s letter of resignation came in.