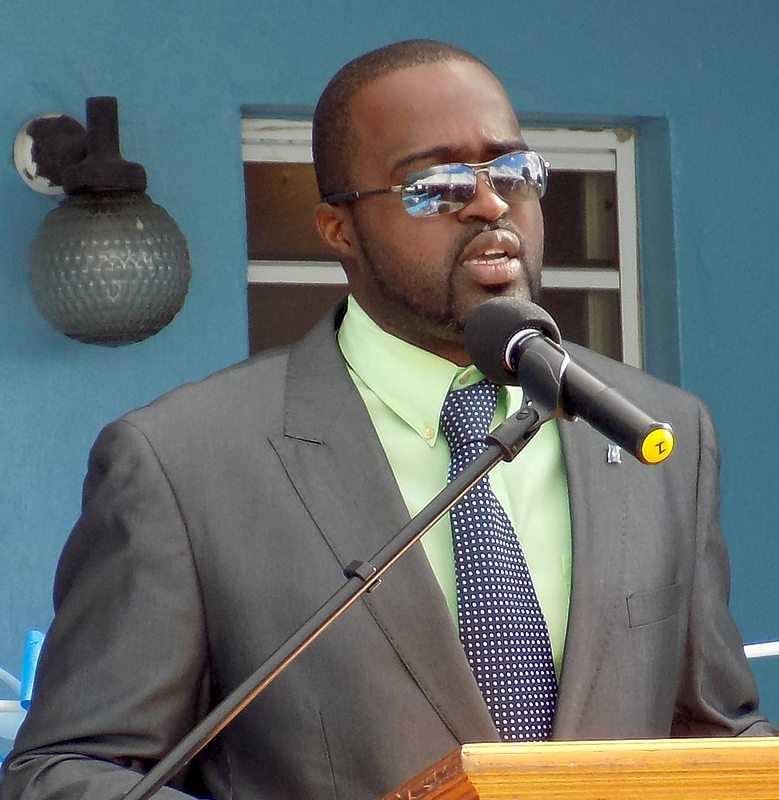 ST. EUSTATIUS–The Executive Council and advisors met with Secretary General at the Ministry of Home Affairs and Kingdom Relations Richard van Zwol and members of his delegation. The main topic discussed was the letter sent by the Council to Minister Ronald Plasterk on February 14, in which a proposal was made to initiate a dialogue between St. Eustatius and the Netherlands to address and solve current issues in the relationship.

Commissioner of Finance Charles Woodley said that Friday’s meeting was “a frank and open one,” in which both sides freely expressed their views on and experiences with different aspects of the relationship between the Dutch Government and Statia.

The Executive Council, Woodley said, reiterated its main point of contention mentioned in the letter, being the avoidable adverse effects the additional supervision has on the functioning of the local government, and the offer to have a meeting with relevant parties to discuss structural solutions in moving forward.

Van Zwol in turn acknowledged the concerns of the Executive Council. He indicated his willingness to consider the Council’s proposal as a starting point. As such, he confirmed the willingness of the Dutch Government to assist Statia in strengthening the local Government and its functioning based on the principle of “capacity-building”, which has been recognized by international organizations such as the United Nations and the World Bank as essential for the development small-island developing states.

Both parties exchanged concrete examples of where and how the cooperation and communication needs improvement, and discussed how adjusting certain legislation and procedures could lead to a better functioning of the local Government, while lessening the Ministry’s administrative and supervisory burden.

It was concluded and agreed that additional information about specific outstanding issues will be exchanged shortly, in order for them to be solved.

In particular, the Executive Council requested Van Zwol to look into approving the Executive Council’s decision to outsource the Finance Department and amend the budget for 2017 by an external firm, so that these crucial projects can start and be finalized as soon as possible.

Both parties agreed to focus on the future, based on mutual respect, trust, good faith, and an open dialogue via short and direct communication lines. Van Zwol indicated that he would discuss his findings with Minister Plasterk in the days following his return to the Netherlands, after which the Minister will report to the Dutch Parliament.

The Executive Council indicated that they are looking forward to receiving a response to their letter of February 14 by that time.

“On behalf of my colleague Commissioner Derrick Simmons and the Executive Council, I want to thank Van Zwol and his delegation for taking the time to listen to our concerns, the frank and open discussions, and for having an open mind towards jointly working on structural solutions,” Commissioner Woodley said.