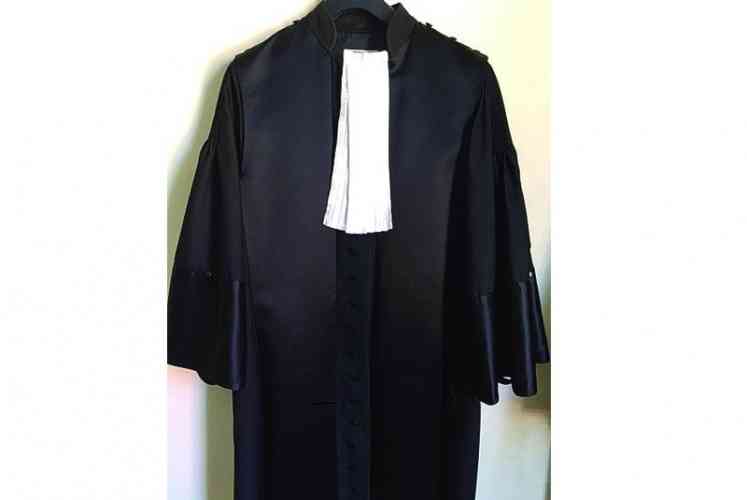 PHILIPSBURG–A 43-year-old man was sentenced in the Court of First Instance on Thursday to 120 hours community service, sixty of which were suspended, on two years’ probation, for beating his soon-to-be ex-wife on September 9.

Camron Sylvain Anthonie Gregoir was charged with attempt to inflict severe bodily harm and mistreatment in the incident, in which he hit the woman’s face, threw her on the ground and sat on her stomach. The woman sustained a serious wound and a cut to her right eyebrow that required stitching.

Gregoir pleaded guilty before the Judge and had also confessed to the police. He was not intoxicated during the incident, but said there was much tension in their marriage. The couple are not living together anymore, as the husband moved out to live with his mother.

The Prosecutor considered the attempt to inflict severe bodily harm proven, for which he demanded 150 hours of community service, with Parole Board supervision, on two years’ probation.

Attorney-at-law Zylena Bary said her client acknowledged he had done wrong and had gone too far. The lawyer also said the couple’s marriage was already deteriorating prior to the incident. “My client is open and apologetic about what happened,” she said.

The lawyer did not consider severe mistreatment proven and said a community-service sentence of 150 hours was “extreme.”

She claimed severe mistreatment could not be proven, as the defendant had not had the intention to cause serious injury. Instead, the lawyer pleaded for conviction of “simple” mistreatment, for which, in her opinion, her client should be sentenced to 100 hours.

The judge told the sobbing suspect that it was obvious that he was “sad and sorry.” Considering the defendant’s clean criminal record, the judge found some mildness in order. The court attached Parole Board supervision, which may include aggression replacement therapy, to the sentence.