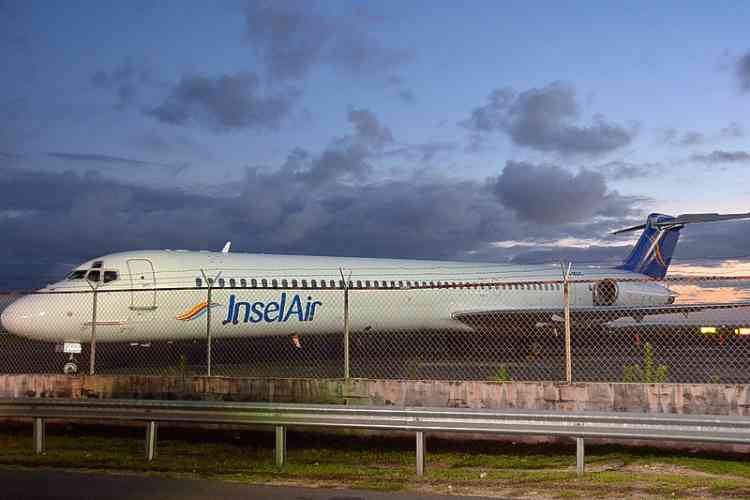 WILLEMSTAD–Curaçao airline InselAir may terminate the employment contract with the cabin crew of the no longer used MD aircraft on June 1, but every employee must receive a financial compensation. The court decided that at the end of last week.

The flight attendants were sent home last month but challenged their dismissal. The ruling applies only to them.

The judge considers it “sufficiently plausible” that InselAir is in such a bad financial situation that personnel must be reduced to guarantee the continuity of the company.” It also found that the “last in first out principle” had not been violated.

“The contract with the relevant workers can be dissolved from June 1,” the Joint Court of Justice stated in a press release.

Subject to the specific circumstances, a severance payment must be granted to each employee. The judge argued that it regarded a collective dismissal, so the individual layoffs do not stand on their own but are part of the 26 requests InselAir had filed.

To prevent the personnel concerned from being disadvantaged by the carrier’s choice of a dissolution procedure instead of a collective dismissal request to the Ministry of Social Development, Labour and Wellbeing SOAW, the Court assessed whether the safeguards in the National Ordinance on the Termination of Employment Contracts and the ministerial guidelines built in to review collective redundancies, had been observed.

Eleven MD pilots also went to court. A ruling in their case is scheduled for May 25.