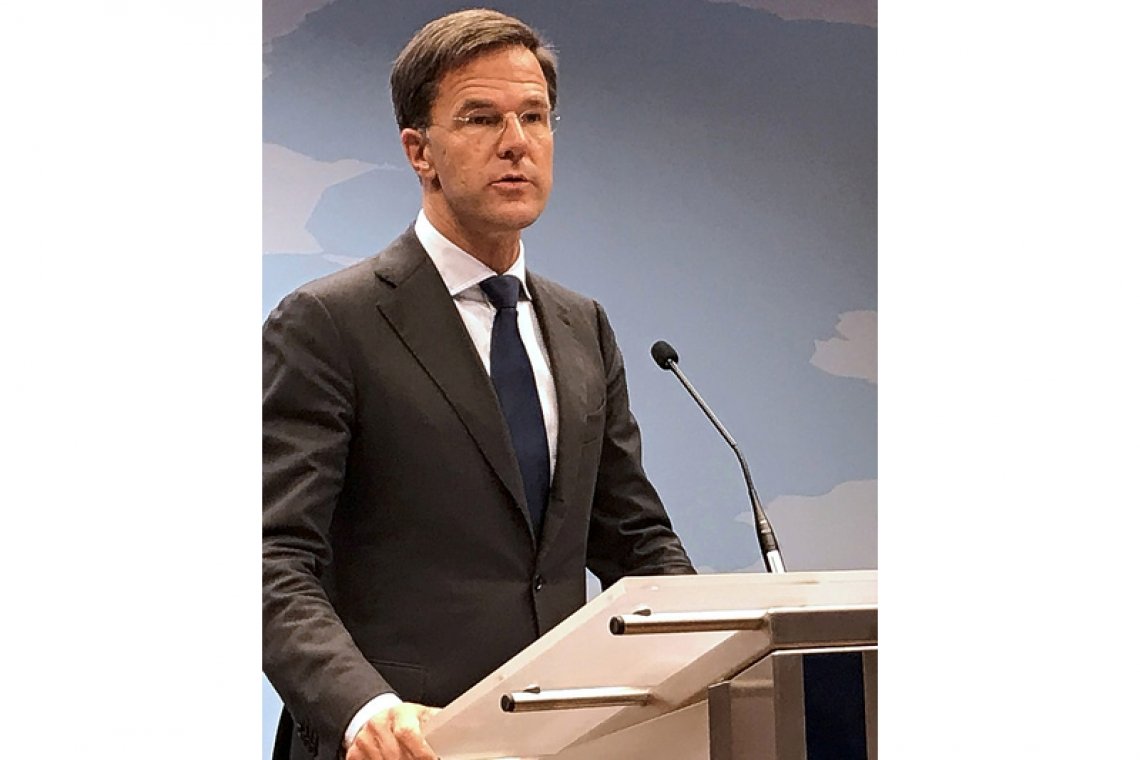 THE HAGUE–Dutch Prime Minister Mark Rutte has understanding for the crisis situation in Aruba, Curaçao and St. Maarten, but political decisions must be taken so the islands can economically survive in the long term.

“We are helping and we continue to help. The only thing we are saying is: a number of reform measures are needed to make the islands economically more resilient,” stated Rutte in an interview on Monday with national broadcaster NOS, in response to an urgent call of a number of prominent persons in the Netherlands, who over the weekend asked Rutte for more consideration towards the countries.

The signatories to the letter called on Rutte to take a decision with “compassion, a warm heart and cool mind” during the Kingdom Council of Ministers meeting this Friday regarding continued liquidity support for Aruba, Curaçao and St. Maarten, keeping in mind that the countries and their people are hurting badly.

“We want to be in solidarity. The countries have been badly hit. We understand that, but we do ask that they do what has been delayed for so long. We are not asking for severe austerity measures to the detriment of the people. We are asking to now take the political decisions to ensure economic growth in the long term,” said Rutte.

The prime minister explained that it concerned reforms in the pension system and the labour market. He said that what was being asked of Aruba, Curaçao and St. Maarten was similar to what was asked of France, Italy and Spain in the emergency package of the European Union (EU).

“I do not see why we cannot set those conditions. We do not have to take out our wallet right away. It is not strange that we ask what should have been done a long time ago. That is not unreasonable,” Rutte told NOS.

The signatories stated that they asked, among other things, to actively involve the countries in the decision-making process regarding the conditions that are attached to the financial support and to secure that during the next elections everybody sees the value of solidarity within the Kingdom.