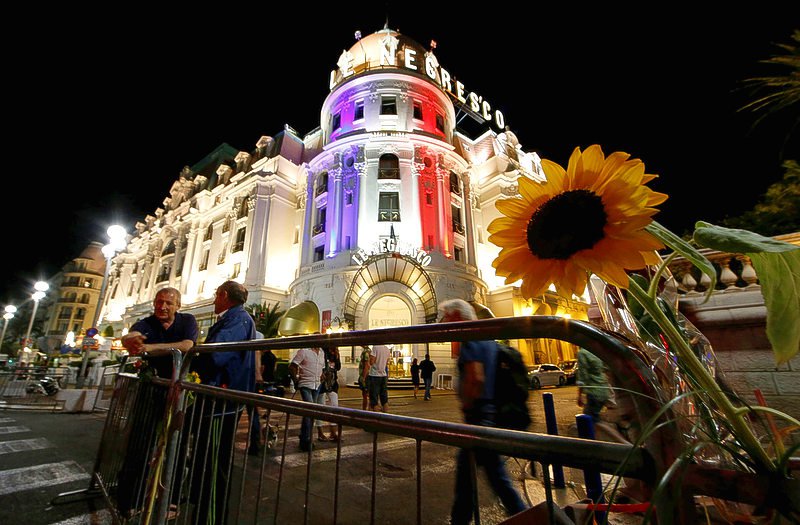 PHILIPSBURG–Condolences to the Government and people of France following the tragic loss of life on Bastille Day in Nice has been expressed by United St. Maarten party (USp), One St. Maarten People Party (OSPP) and independent Member of Parliament Leona Marlin-Romeo.

USp-leader Member of Parliament (MP) Frans Richardson said in a press statement, “The attack on peaceful people as they celebrated Bastille Day is particularly horrendous and could never be justified by any reason.” He also expressed solidarity with “those who have suffered loss directly and those who feel the loss nationally.”

OSPP-leader Lenny Priest said in a separate press release his party condemns “this inhumane and wicked act against fellow human beings ….While we here on St. Maarten have no control over world matters it does not stop us from feeling for these people because we are all human.”

Talking of embracing difference, Priest said, “Let’s all remember that we may look different to a particular group, we may sound different than another and have different beliefs but we are all part of the same family – the family of God, and on St. Maarten that still means something and we must keep it that way.”

MP Leona Marlin-Romeo, in her condolence message said, “France will overcome this horrific experience.  It is during these struggles a nation through unity will understand and recognize its strength.”